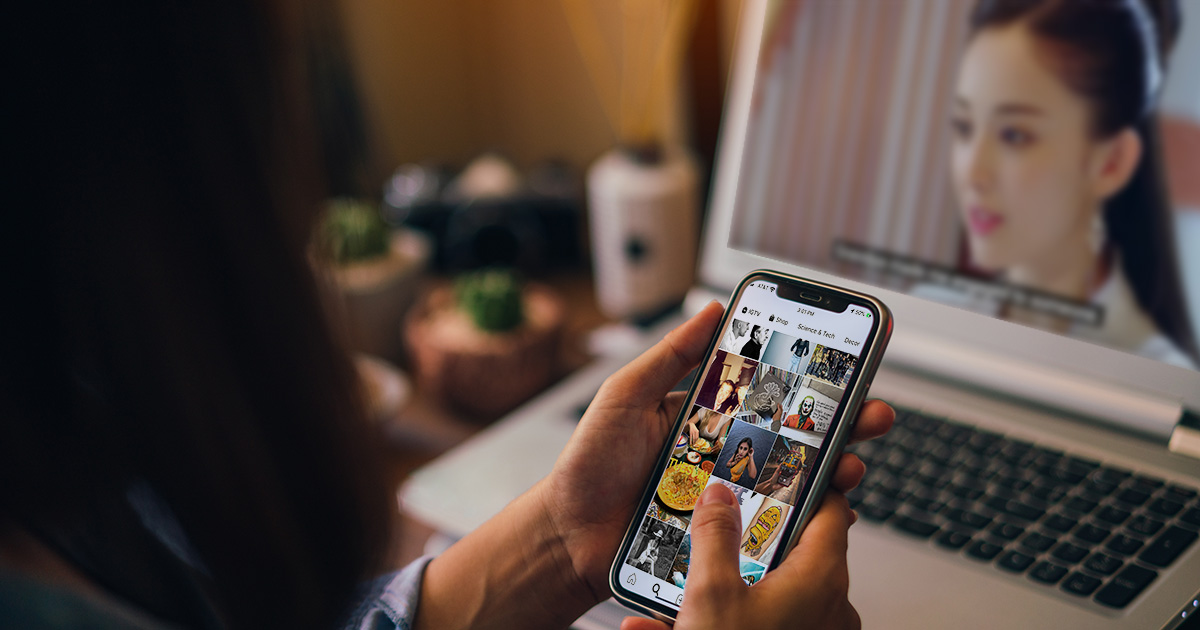 PHOENIX — Local woman Sam Werst determined yesterday that the Japanese film with English subtitles “The Son” is simply too difficult to follow while scrolling through social media on her smartphone, sources confirm.

“I looked at my phone for like, one quick little half hour — to take a Snap of myself talking about watching the movie, obviously — and when I look up I’m like, ‘What the heck happened? I missed the end?!’ It’s a complete cinematic failure,” Werst said while attempting to port the video from Snapchat over to Instagram to reach a wider audience. “And it’s clearly the subtitles’ fault I got lost: I never have this problem with ‘The Office.’ I can follow that story perfectly every single time I rewatch it, again and again.”

Director Kanno Yasuhiro, upon hearing it was difficult to follow, considered options about how to make his cinematic opus easier to understand.

“I suppose we could loop the dialogue in English for the American release, which might make it easier to understand while you’re looking at something else almost the entire time,” his translator conveyed. “Even in Japan, where they speak the language, they’re saying it’s too difficult to follow while staring at their smartphones. I’m not sure what the answer is… maybe release it on IG live so they can watch it while some other film plays on TV? There’s got to be some research team who can get to the bottom of this.”

Jenna Hagar, a viewer who happened across the film while on an airplane and thus was forced to watch without being able to stare at a smart device, had the opposite reaction.

“Honestly, there’s only like, 10 lines of dialogue, so even if you don’t read the subtitles, it’s pretty easy to follow,” she claimed. “The visuals really telegraph the story so blatantly: the movie is about a guy proposing to his partner by a lake. That’s literally it. The film is like, 9 minutes long. It’s really very easy to follow, provided you’re actually looking at it.”

At press time, several people gathered to watch a movie in a living room were shushed for talking during an Instagram video featuring a pit bull greeting a mailman.