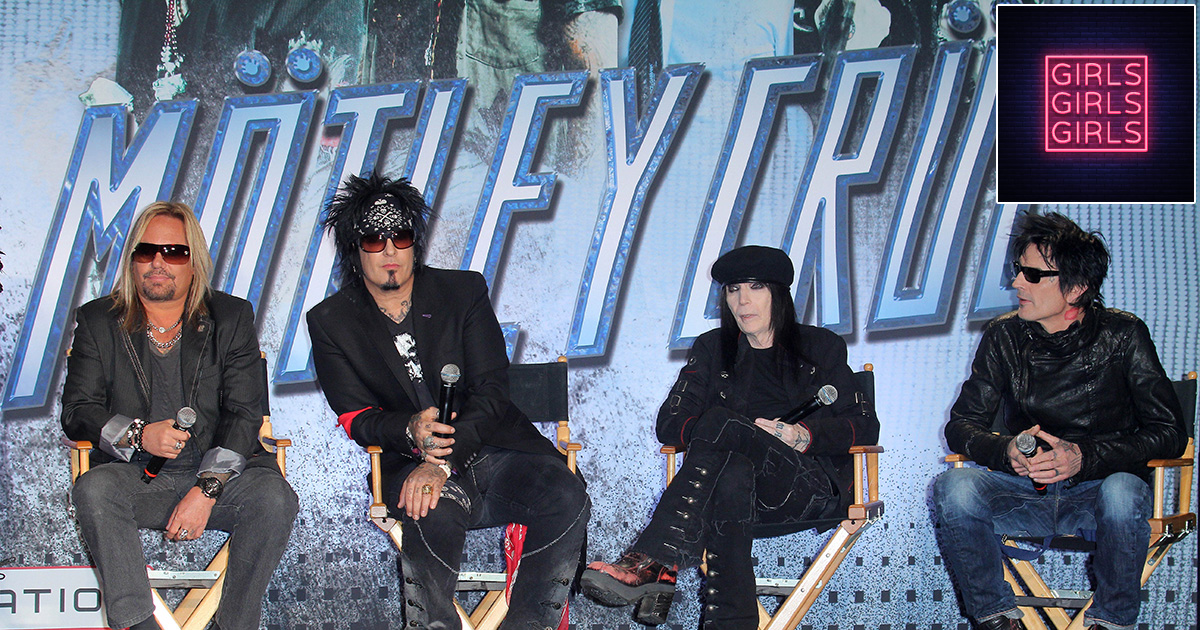 “We always considered Mötley Crüe to be a poetic band, and we wanted people to make their own interpretations of our lyrics. But it’s time for us to finally put the rumors to rest,” said bassist Nikki Sixx while putting hair spray in his soul patch. “I’ve heard people say the song is about economic disparity, that it’s an allegory for the love a parent has for their child, and even that it’s secret Satanic code. But the truth is that it’s about very, very attractive women who take their clothes off for money, and with whom we wanted to have sexual relations. I know people might not buy that given the intricacies of the words, but it’s true.”

Many fans continue to assign meaning to the song despite the stunning revelation of its true intent.

“I firmly believe that the chanting of ‘girls’ in threes is rooted from the Triple Goddess archetype — you know, the embodiment of the mother, the maiden, and the crone rolled into one,” said ’80s metal scholar Cynthia Kosters. “We just can’t figure out why, though. I know Sixx is inspired by the works of Thomas Hobbes and Kierkegaard — perhaps there are clues in some of their later works that will give us an answer.”

“The song, from my research, is clearly about anxieties for where the country was headed — they created this hypersigil of sorts, in hopes to change things for the better. The classic symbol of freedom, the Statue of Liberty, is a girl after all. Our country is not the only free one, therefore there are many ‘girls’ that the song is about,” said Dr. Mulkern. “The locations discussed in the lyrics — Tropicana, The Dollhouse, B-B-Body Shop — must all be secret government locations discussed in ‘The Morning of the Magicians’ by Louis Pauwels and Jacques Bergier. The motorcycles heard at the beginning, meanwhile, are the modern day four horsemen coming to ruin everything if we don’t fix ourselves.”

In related news, drummer Tommy Lee revealed the song “Dr. Feelgood” was not about a drug dealer, but was actually the name of his personal podiatrist.