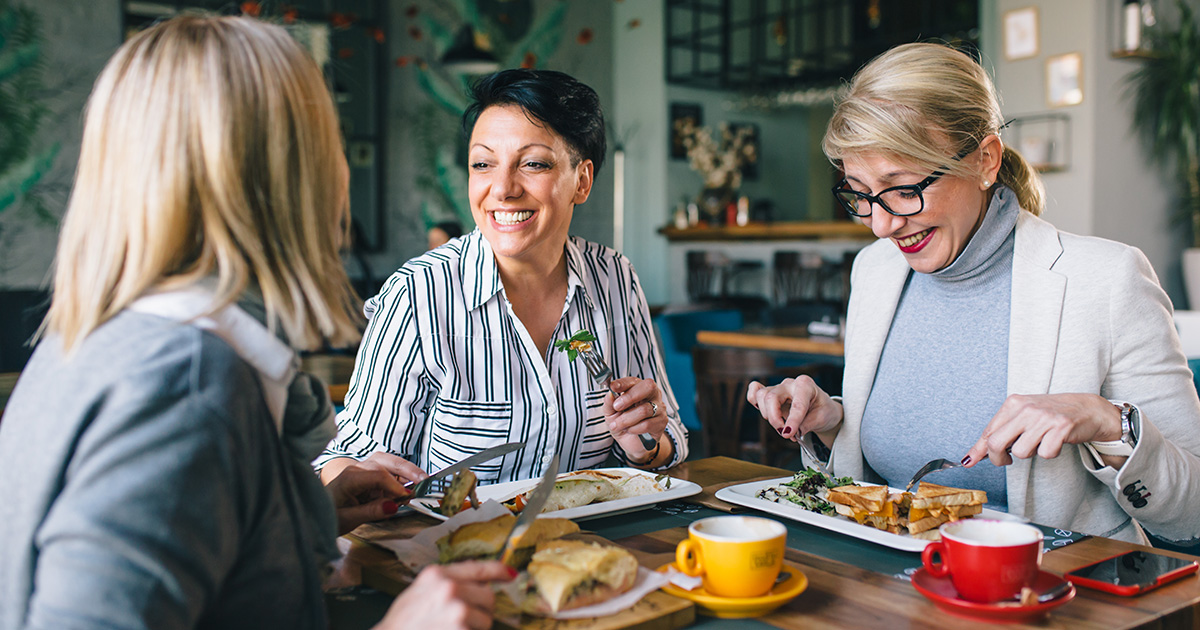 LOS ANGELES — Local mother Meredith Jordan was brought to the attention of Child Protective Services for engaging in activities that don’t include her kids, hypercritical sources confirmed.

“This country is in the toilet because mothers today are so audaciously self-centered, and Meredith is a prime example,” scolded former college acquaintance Jessica Reed. “I’ve had my eye on her ever since she went back to work after her youngest kid started Kindergarten. Her Instagram account is full of red flags including gross date night posts she and her husband do once a month. If her kids don’t become school shooters, they’re gonna make therapists rich describing how mommy gave all her love to daddy instead of them. The last straw was her post about finishing her first Peloton ride. Who the fuck was watching her kids for an entire half-hour? I called the authorities at once.”

Concerns over Jordan’s level of commitment to childrearing have permeated her workplace as well.

“She always shows up on time and stays late if asked. I figured she was just some kiss ass trying to make me look bad, but the truth was darker,” said coworker and fellow graphic designer Mark Jefferson. “Yesterday she mentioned going out to dinner for her son’s birthday after work and I was appalled she wasn’t spending the entire day with him. She tried blaming it on a project deadline for a demanding client, but I wasn’t fooled. I told the investigator she gets off on neglecting her kids while she plays career woman. Pervert.”

Still, one child welfare professional declined to comment on the Jordan Investigation.

“I probably haven’t seen her file yet because we have to ignore every complaint in the order they are received,” commented Head Investigator Michael Schaffer. “Well, that’s not entirely true. Moms with names I can’t pronounce get special task forces assigned, especially if they appear to have healthy adult relationships and hobbies, that’s just protocol.”

At press time, neighbors watched in horror as Jordan walked her dog without her kids.