Millennial Couple Tries Not to Argue in Front of Houseplant 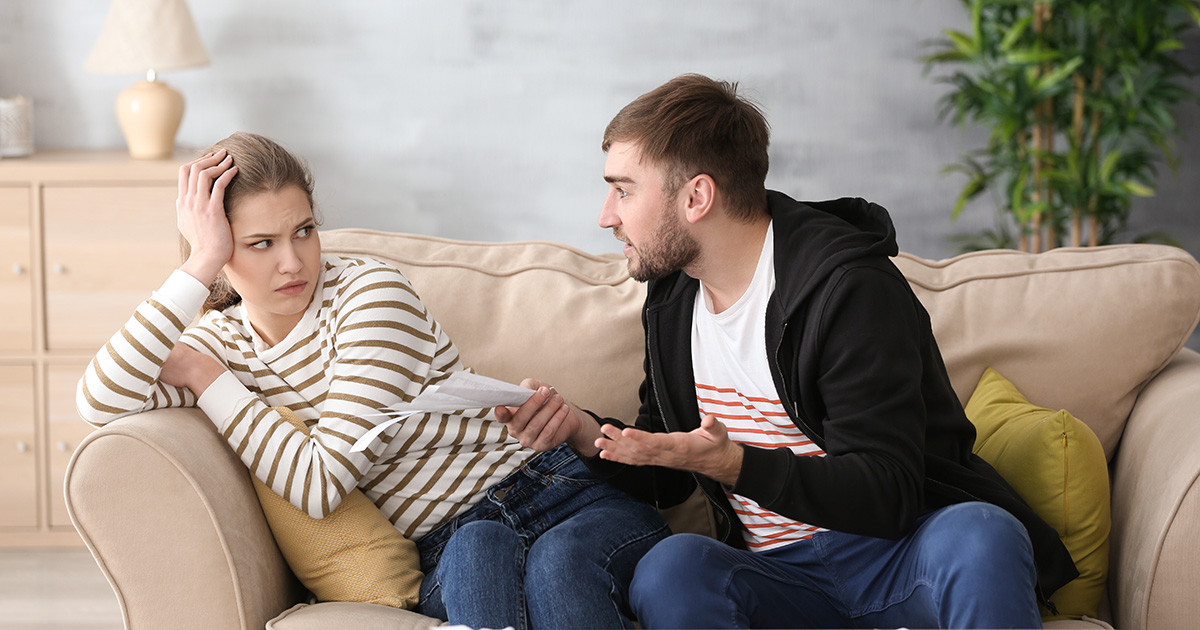 PHILADELPHIA — Local millennial Lauren Toole and her live-in boyfriend Nick McIntyre are making an effort to not argue in front of their new houseplant in order to allow the plant to grow in a serene environment, conscientious sources confirmed.

“We fight, like all couples,” said Toole. “But if we’re going to raise this philodendron, we have to do better. Last night we were yelling at each other and I looked down at the plant — so small and frail — and it broke my heart. I don’t want it to see us like that. It might not understand exactly what we’re saying, but I know it can feel the negative energy. I just don’t want to raise this houseplant the way my parents raised me and my five siblings.”

However, McIntyre is tired of policing his behavior in front of the plant.

“I feel like I’ve got no freedom anymore,” said McIntyre, whispering out of earshot of the plant. “I have to watch what I do and what I say, and heaven forbid if I open the curtains during the afternoon and saturate the plant with direct sunlight. Honestly, I don’t think I’m ready for this. All of our friends were getting houseplants, and it seemed like the right thing to do, but it’s way more responsibility than I thought. Some nights I stay late at work because I just can’t deal with it. And I know it’s not the plant’s fault, but I feel like I’d be so much happier if it had never been sown.”

Family therapist Francine Valdez agrees that creating an emotionally stable environment for houseplants is a necessity.

“If millennial couples are going to rely on houseplants to provide meaning and fulfillment in their lives, then it’s only fair that they be as loving and nurturing as possible,” said Valdez. “If a plant grows up in a home filled with yelling, bickering, and people pouring unfinished coffee on its soil, then it will never achieve a full bloom. Whereas if a plant grows up in a positive, two-parent household, it will be strong and healthy.”

Despite their best efforts, Toole and McIntyre soon engaged in a heated argument that ended with Toole packing a bag and taking the plant to spend the night at her mother’s house.