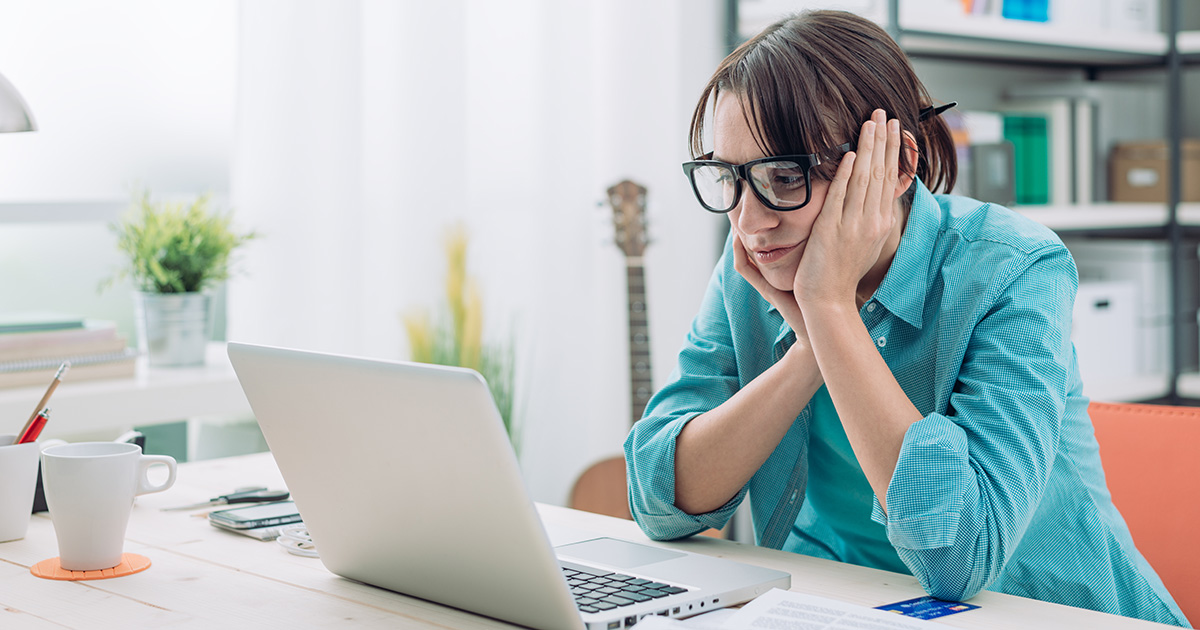 BROOKLYN, N.Y. — 29-year-old Leslie Andrews was overcome with joy knowing she was able to half-celebrate Labor Day by only having to work 3 out of her 5 jobs that day, multiple sources confirmed.

“I was super pumped when I found out I’d catch a break on Labor Day for once,” said Andrews while attempting to cover the bags under her eyes. “Mostly, I was really excited to sleep in until 4:30 a.m. for a change. Larry at Go Bananas, the smoothie shop I work at, broke the incredible news to me after my 47th consecutive day of work. I may even have time to squeeze in a real breakfast other than my usual coffee and cigarette in the morning.”

Lindsay Welch, friend and roommate of Andrews, was happy for her, yet also concerned.

“Leslie and I pay $3,000 a month for our studio apartment, and we’re forced to work 12 jobs between us to be able to afford it,” Welch said while quickly downing her third 5-Hour Energy shot of the day. “I’m super happy for Leslie and all. She seems to be really glad to have some free time, but what if this cuts into her portion of rent this month? We’d be screwed. In fact, I begged and pleaded with my boss at the greenhouse to let me work on Labor Day just in case we weren’t able to make rent this month as a result. Luckily, she gave in. What a saint.”

Economist and labor rights activist Gerard Wilson explained how the plight of the Millennial worker has changed dramatically since the days of old.

“You see, back in the day, the average 29-year-old could support a family of 5 on a part-time smoothie stand worker’s salary. Unfortunately for Millennials like Leslie, that isn’t the case anymore,” Wilson stated. “To make the equivalent of that in this day and age, you’d need about 7 or 8 smoothie stand salaries to even come close to supporting a family of 5. And until they make it illegal to work a certain number of jobs, Millennials are just going to have to keep collecting jobs and side gigs like their Pokeball cards or whatever they’re called.”

At press time, Andrews was forced to cover someone else’s shift at the mall sunglasses depot last minute but was able to at least enjoy the Labor Day holiday in short 1-hour increments between jobs.