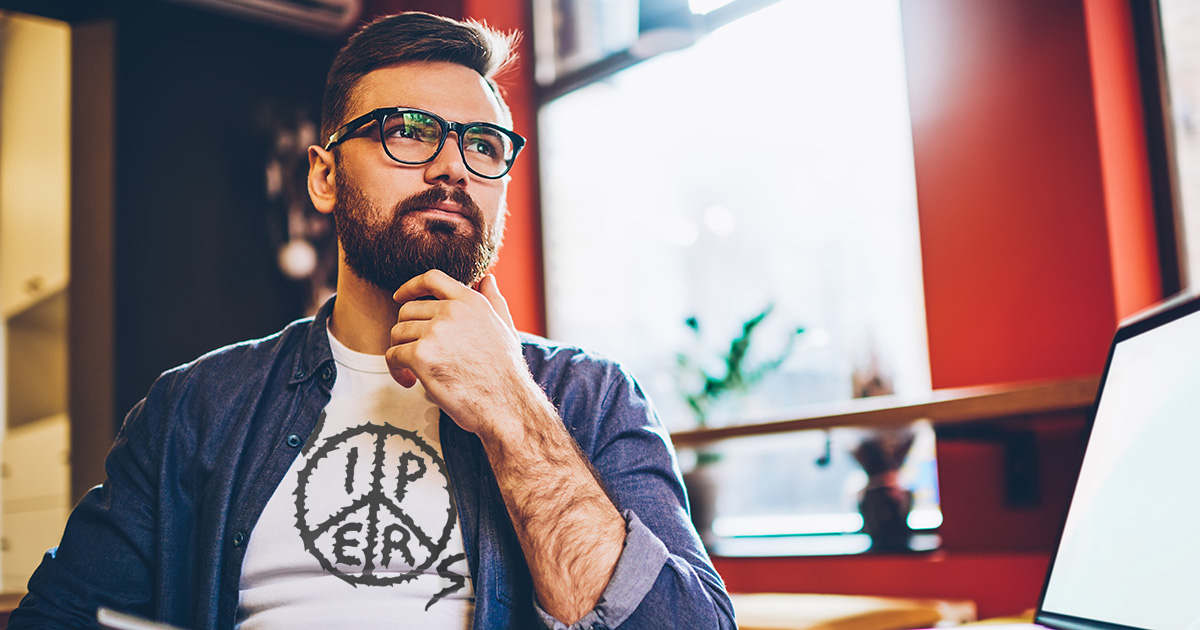 NORTH MANCHESTER, Ind. — Middle-aged punk John Miaza recalled today exactly which high school class he was skipping when the first plane crashed into the World Trade Center on September 11, 2001, according to sources who traded their diploma for a loose cigarette in 2003.

“I’ll never forget my 31-minute bathroom break from wood shop when everything changed,” said Miaza. “Maybe it was the feel of the air, or maybe it was all the pink dye and ink in that fresh detention slip we used as a joint. But things under the football bleachers suddenly felt… different. Even today, every time I throw a PBR can under Principal Kusinich’s Mercedes, it reminds me of how fragile our lives really are.”

“There I am in the middle of gym class,” she said. “Coach Clark was barking at me for missing a grounder in our softball game, and all I could do was give her the finger. I was too emotionally distracted by the attacks to tell her to eat shit, or that I would never accept her as my stepmom. I knew from that moment, my world was never going to be the same.”

“Christ, I even invited that bitch to my graduation party,” she added. “The fact I still call her on Christmas just shows that the terrorists won that day.

“More things have changed since that fateful day than I care to think about — especially the standards this school used to have,” he said, standing with apparent disapproval in the art room doorway. “But Johnny Miaza, his shit work ethic, and complete disregard for responsibility are not among them. He’s subbing a class today, and I’ve already had seven students come to my office because he keeps showing footage of the towers falling and telling the kids that jet fuel can’t melt steel beams.”

Fellow faculty reportedly last saw Miaza outside crying and pounding his hand on his chest before finishing another bottle of Miller High Life and tossing it on the hood of Kusinich’s car “in memoriam.”