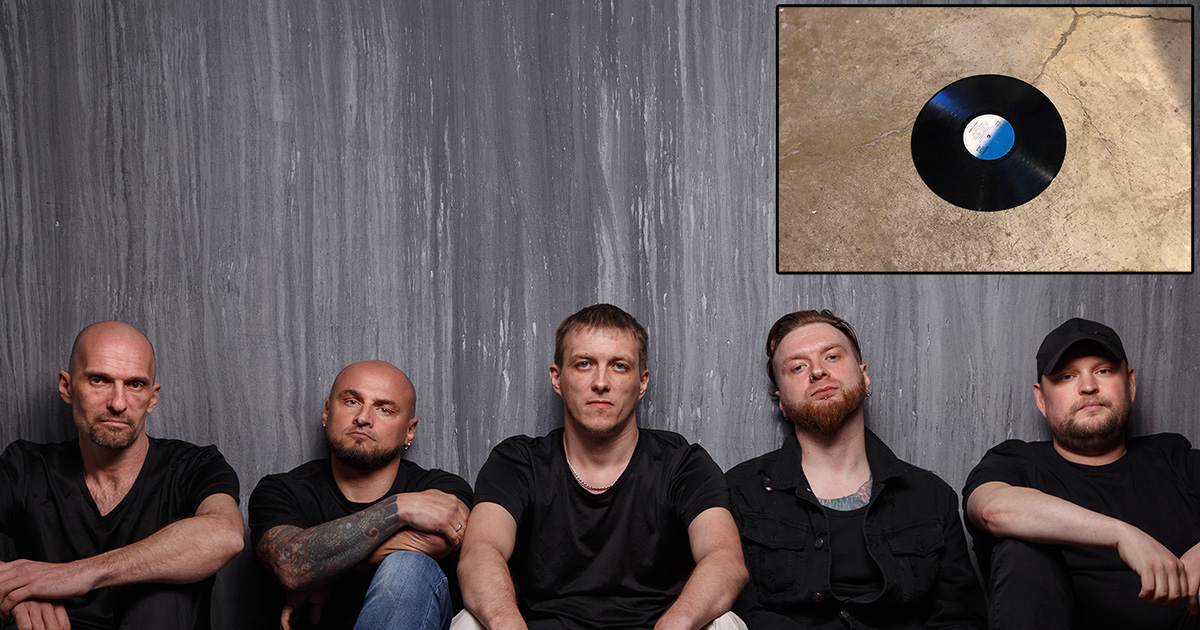 CLEVELAND — Local metal band Wretched Defiler defied industry standards last week by releasing the vinyl version of their album “Tethers of the World Asunder” without any protective inner or outer sleeves, sources vehemently flipping through a stash of records confirmed.

“Since we have chosen a life of metal, we are simply adhering to the recommended ‘no sleeves’ policy,” drummer Mike Lampen said while adjusting the saran wrap over his fresh upper arm tattoo. “Also, it was way cheaper. Do you have any idea how much those things cost? We already had to hire an artist to design all the demonic phantasms and raging fires for the digital cover, buy the most sinister logo font we could find from Adobe, and rent a photographer to take a band shot in the desolate landscape and abandoned warehouse of our choosing. All that adds up real fast, and we just couldn’t dip into the band’s booze fund any longer. No sleeves were the obvious choice.”

Vinyl enthusiasts were quick to notice the lack of the traditional packaging.

“There I was, flipping through the metal section at the record store, when all of a sudden a dangerously loose LP caught my undivided attention,” said aspiring audiophile D’arcy Wessel. “It really spoke to my anti-sleeves mentality. But by the time I got home, the record was almost unplayable due to all the scratches it got from the dust, sharp objects, and general filth in the backseat of my car. On second thought, sleeves are pretty vital, for my sake.”

Wretched Defiler’s record label applauded the move as an innovative way to entice fans to purchase physical music over simply streaming it.

“This was a no-brainer from a marketing standpoint,” said Jennifer Walebum, owner of Triceratops Skull Records. “We hired a brand ambassador who suggested more consistency in metal packaging as a whole — it was then ‘Operation: No Sleeves, Yes Satan’ was born. The idea’s been so popular, it inspired Iron Maiden to ransack a few record stores of their own to rip the sleeves off their already packaged albums. This is a game changer, folks.”

The band is in discussions to package their follow-up album with denim record jackets.