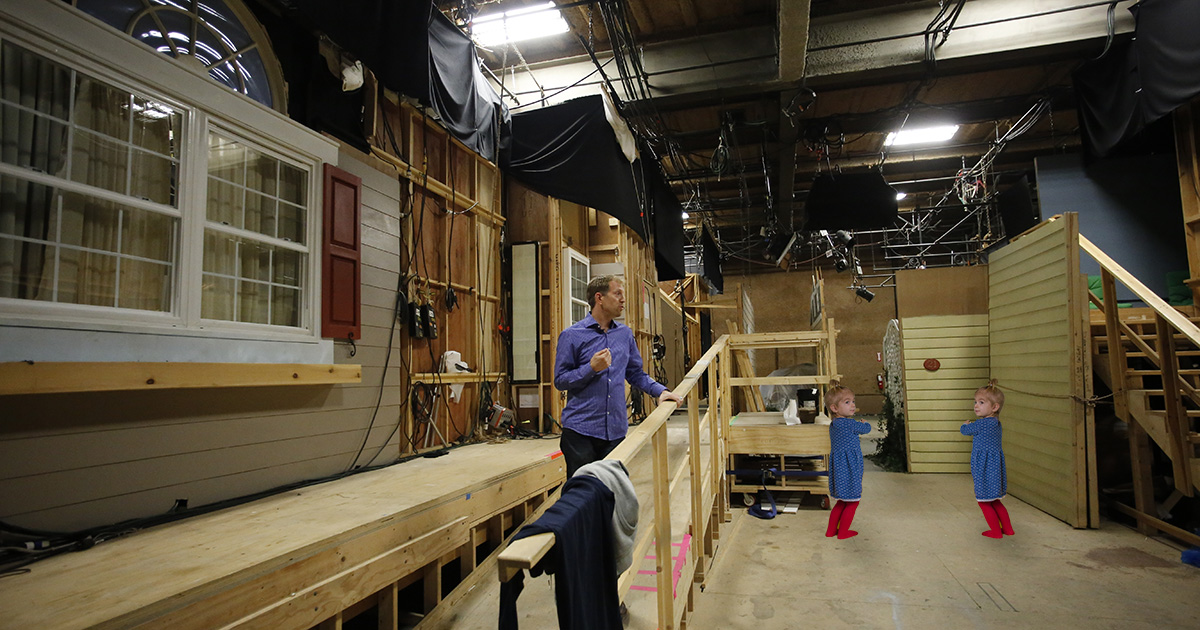 “Believe it or not, Ashley and I are not related by blood. We just happened to look almost identical, have the exact same birthday, and get cast on the same TV show. Just one of those wacky showbiz coincidences,” a nostalgic Mary-Kate reminisced via Instagram livestream. “It was ABC’s idea to pretend we were twins. I hated that I had to change my legal name to ‘Olsen,’ and they forced me to sign an NDA saying I couldn’t acknowledge my biological parents in public. But besides that, I really loved my time working with Ash.”

Casting director Raymond Schwartz explained how the show used the actresses’ uncanny resemblance to their advantage.

“We originally cast Mary-Kate as ‘Michelle’ and Ashley as a Steve Urkel, annoying-next-door-neighbor type. I honestly didn’t put two and two together until we got onto set for the first day of shooting and I kept confusing them for one another,” said Schwartz. “Of course, they didn’t look exactly alike, so one of them got some light plastic surgery. But it was worth it — two ‘Michelles’ got us get around those pesky child labor laws.”

Fellow cast members, however, didn’t remember the experience so fondly.

“I was so fucking weirded out by them. We all were, honestly,” said fellow “Full House” actor Bob Saget. “They really bought into the whole ‘twin’ thing and started dressing the same, wearing their hair the same… one even allegedly got a vocal cord scraping to make their voices sound the same. But the creepiest part was when they would start talking in that made-up, secret twin language that only they understood. [John] Stamos says he still has nightmares about it.”

When reached for comment, the genetic laboratory that created the third “Olsen daughter” Elizabeth, using DNA of Ashley and Mary-Kate, declined to comment.