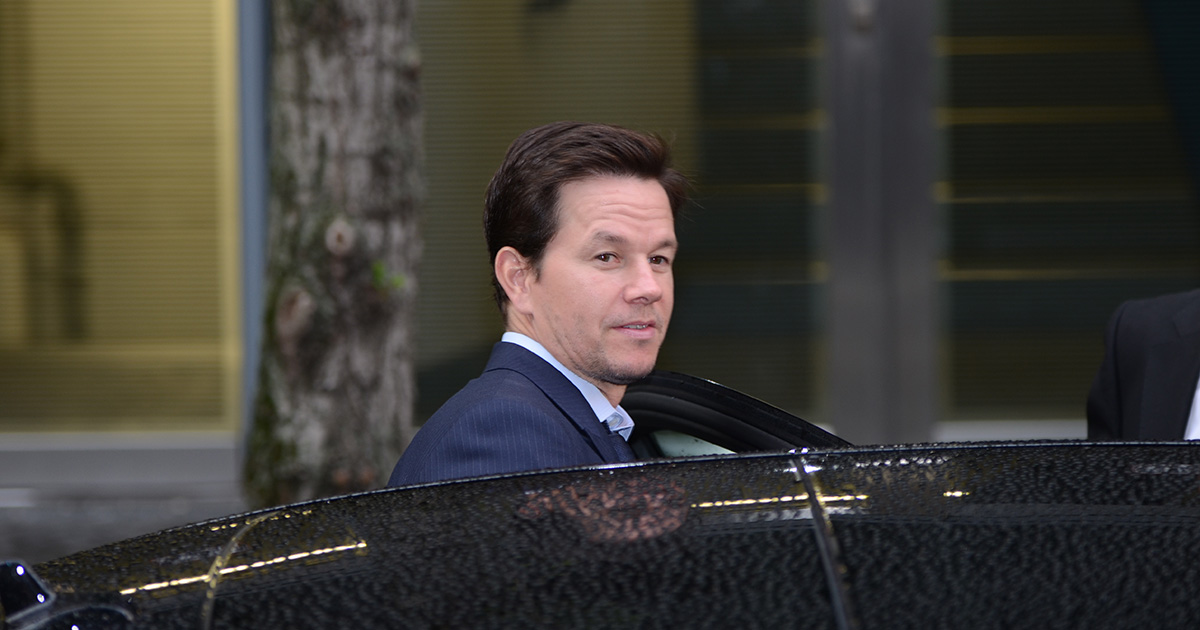 “I really wanted to get into the mind of the prototypical American police officer, which is actually quite easy since I’m familiar with assaulting minorities while using racial slurs,” explained Wahlberg, who committed a rash of racially-motivated attacks in the late 1980s. “It’s important to give authenticity to your subjects on-screen so you can properly tell their story. I’ve talked to so many cops who are sick of being portrayed as goody-two-shoes and non-racists. Finally, this is a movie for the real boys in blue.”

To further gain experience for the role, Mr. Wahlberg participated in multiple ride-alongs with the Los Angeles County Sheriff’s Department.

“I got to show Mark a lot of the daily routine I experience, like falsifying reports and pulling over black kids and arresting them for having barely tinted windows,” explained Officer Danny Coogan, who made Wahlberg an honorary member of his LASD gang, The Bastards. “He’s a natural for it, especially considering his past. It’s a bummer he didn’t actually enter the force after showing so much promise with his assaults. It would have been an honor to hit mothers in the face with billy clubs alongside him during last year’s protests.”

Members of the police abolition movement offered a differing perspective on the value of Wahlberg’s on-screen depictions of policing.

“Honestly, I’m not surprised at all. Of course they are wasting taxpayer money so a shitty actor can pal around with a shitty cop. That’s America in a nutshell,” said racial justice activist Dayna Casey. “We’ve been trying to highlight the awful practices of the police force for years now, and this second-tier Wahlberg is constantly trying to undermine it. Everyone knows Paul Wahlberg, star of ‘Wahlburgers,’ is the most talented of the brothers anyways.”

Rumors indicate that after “Crown Victoria,” Wahlberg will star in yet another movie about the Iraq War, and will prepare for the role by taking painting lessons from George W. Bush.