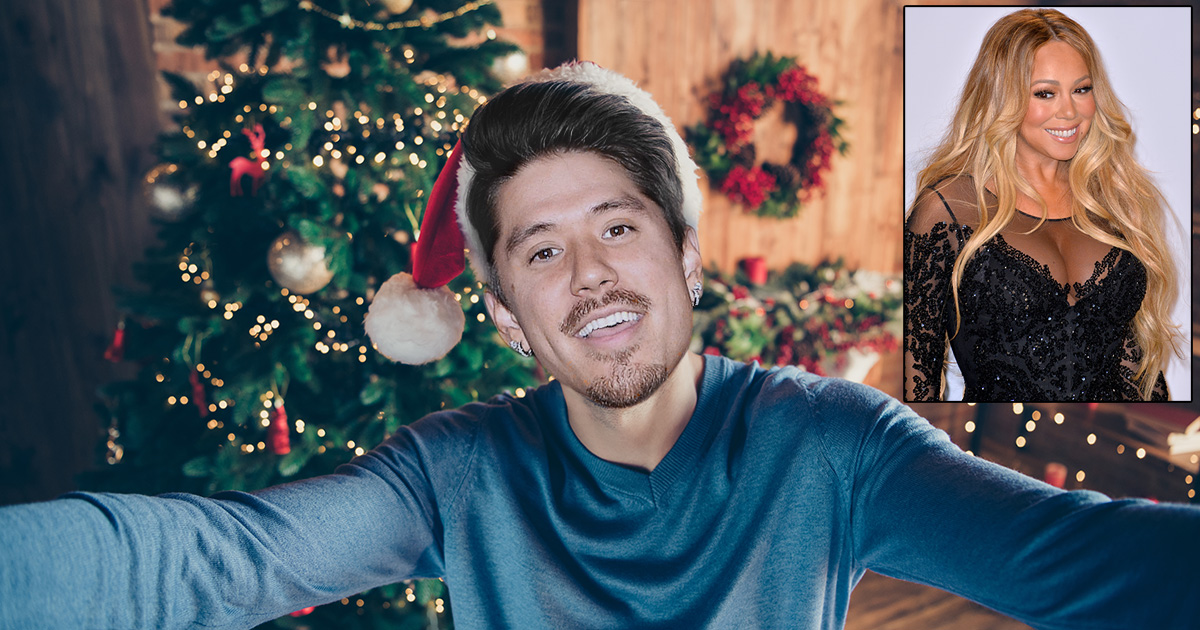 BEVERLY HILLS, Calif. — Friends and family of Mariah Carey’s boyfriend Bryan Tanaka are increasingly concerned about his poorly thought-out decision to not give a proper gift to his diva girlfriend.

“How lucky am I?” the gullible background dancer said of his plan to show up on Christmas morning empty handed. “Not only am I dating a gorgeous, wealthy pop star, but she only wants to see me on Christmas! She was very explicit — she sang to me, and I quote, ‘I don’t care about the presents underneath the Christmas tree; all I want for Christmas is you.’ How else am I supposed to interpret that? Some women want expensive jewelry, nice cars, or rare artifacts from Egyptian temples, but not Mariah. That’s what makes her perfect.”

“Yes, she threw a plate of lasagna at me when one of the horses I hired to dance for her on her birthday didn’t smile at her,” he added, “but she’s never written any songs with specific instructions on birthday gifts.”

Those close to the couple are struggling to remain silent as Christmas draws closer.

“Are you kidding me? Nothing!? This is a suicidal gesture. There’s no other way to interpret this,” exclaimed Mariah’s publicist and closest friend Melanie Duvet. “You know what Mariah is getting him? AN ISLAND! A WHOLE FUCKING ISLAND! What the fuck is he thinking? Bryan wasn’t even born when the song came out, and the original lyrics said, ‘All I want for Christmas is you to put in maximum effort and strain yourself monetarily in order to prove your love for me,’ but it was shortened, and thankfully, because it made us all very rich.”

“I once gave her a platinum Maserati, and she said it was ‘quaint’ and that she couldn’t wait to see what big gesture I had in store as my ‘real present.’ When I heard this chump just planned on being there for her on Christmas morning, I almost felt bad for him. Almost,” said the former Mr. Carey and host of MTV’s “Wild ‘N Out.” “I think she might actually kill him if he got her nothing. She’s literally killed over less.”

Fortunately, Tanaka is now putting some effort into his gift, though all agree his thought process is still dangerously misguided. “I’m going to wear a bow on my head, because, you know, I’m the gift!” said the soon-to-be missing back-up dancer. “Get it?”