Man’s Only Pair of Pants Begging for a Day Off 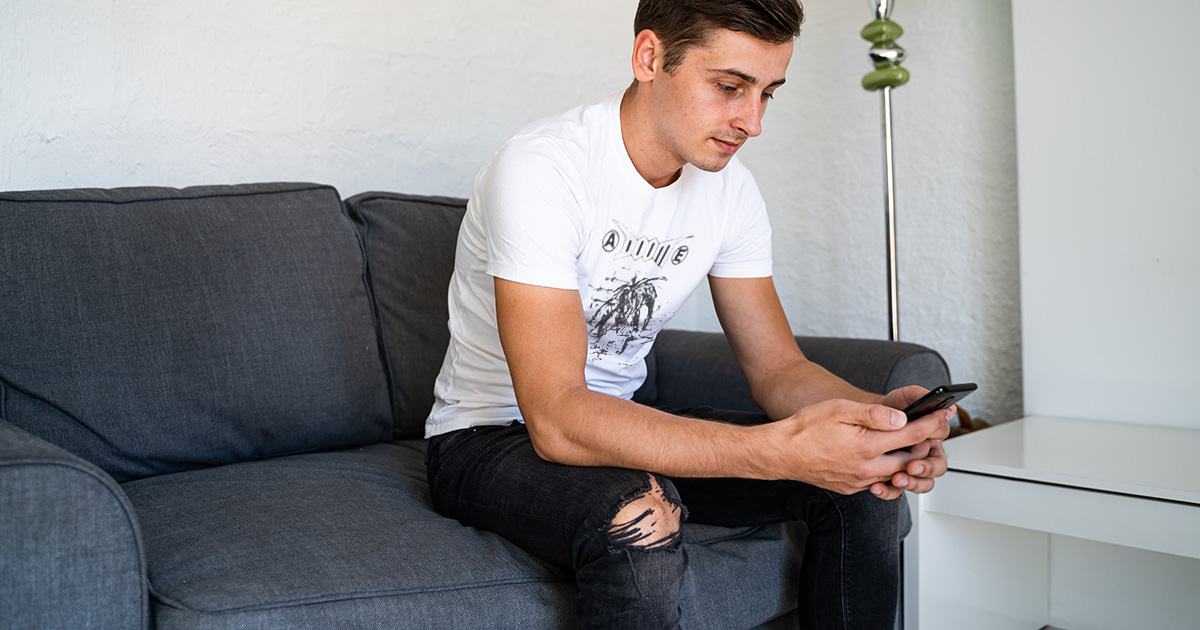 BUFFALO, N.Y. — A decrepit pair of jeans shook themselves fiercely in an attempt to rip themselves free of a local man’s legs as an act of protest in order to get one day of rest, stunned eyewitnesses confirm.

“For the love of God I can’t take it anymore,” gasped Paul Johnston’s only pair of pants, blue denim Levi’s that were acquired in the late ‘90s during a sale at Sears. “I used to be in shape, I had dreams. Maybe one day even experience a real-life rodeo! I don’t even remember the last time I’d been in the wash. This dumbass doesn’t think his legs sweat and he doesn’t realize how much piss splashes back from the toilet. The things I’ve seen, the sloppy dinners spilled all over me, the dates I’ve been dragged to only to witness the poor souls who somehow ended up unzipping me, I’m so sorry. I’m sorry you had to experience the darkness that lay within these threads.”

When proposed with the thought of obtaining another pair of pants to balance out the usage of his Levi’s during the week, Johnston became visibly frustrated.

“These pants are more than enough. I’m not the king of fucking Monaco over here,” said Johnston while wiping his palms clean on the front of the jeans. “Besides, these are finally broken in the way I like them. It took a few decades, but they’re finally fully formed to my body. It’s damn near impossible to take ‘em off, not that I’d even want to. I even sleep with these bad boys on. You’d have to pay me thousands of dollars to take these off before I’d ever consider buying a new pair.”

Chip Bergh, President of the Company, thinks the overuse of Johnston’s pants is cause for concern.

“We pride ourselves on how long our jeans last, but nothing should last this long. Once you break in a pair of pants they’re more comfortable, sure,” said Bergh, fully clad in denim head to toe. “To continue wearing those monstrous pants makes the fibers of the garment more susceptible to hosting bacteria and directly infecting the person wearing them. Turns the host’s knee-pits into fucking cesspools of bacteria and eventually eats through the flesh. It’s rare, but it has happened before, and I’d much prefer to not have another lawsuit on our hands from some gross asshole.”

At press time, Johnston’s pants ripped themselves free, running into the sunset. Leaving a crusty nude Johnston, glistening with bacteria.