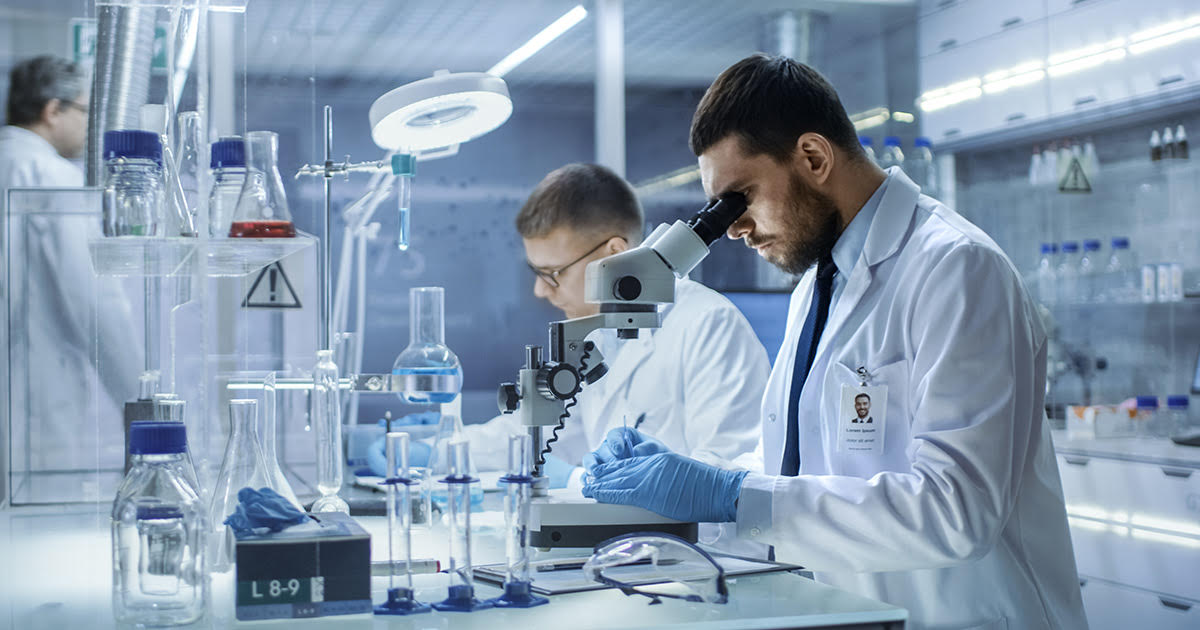 BOSTON — A research team of manly scientists believe they may have discovered a third emotion, in addition to anger and stoicism, that real men are capable of expressing, upending decades of conventional wisdom.

“We understand that this ‘third emotion theory’ is controversial, and could be as paradigm-shifting as that Darwin dork’s tortoise theory. But our research here is solid,” said Dr. Bryce Connors while doing some light wood working in his shed. “This new emotion, which we are calling ‘noice,’ went undiscovered for so long because it was frequently misidentified as anger — for instance, a man watching football may scream and throw a chair at the TV whether his team loses or wins. We now believe that man is in a state of ‘noice.’”

“We measured the neural activity of several male subjects while showing them a wide range of images. We categorized these images as ‘cool shit’ — e.g. big naturals, hockey fights, and those ‘Dilly Dilly’ commercials — and ‘lame shit,’ like Lena Dunham and dudes not wiping down the butterfly press after using it,” said Dr. Massey. “‘Lame shit’ naturally caused a spike in activity in the amygdala, the section of the brain that controls anger. But ‘cool shit’ drove a flurry of activity in the limbic cortex. This section of the brain is seemingly unconnected to the two known emotions real men are capable of expressing.”

“One subject even shed a tear when he saw an image of a dog at its owner’s grave. This is unrelated to our findings, but I’m just telling everyone that subject #8 is a total pussy,” he added before watching a YouTube compilation of the UFC’s “Greatest Knockouts.”

The theory is awaiting peer review, with one scientist, Dr. Tracy King, claiming the manly researchers made her feel “uncomfortable” during the evaluation process.

“Assholes,” said Dr. King. “I introduced myself to them, and left almost immediately because I was choking on the Axe Body Spray in the air. Most of those guys completely ignored me. I heard them laughing as soon as I left.”

At press time, some within the manly scientist community are claiming there may yet be an undiscovered fourth emotion, which they describe as “Watching the Ending of ‘Field of Dreams’ Feeling.”