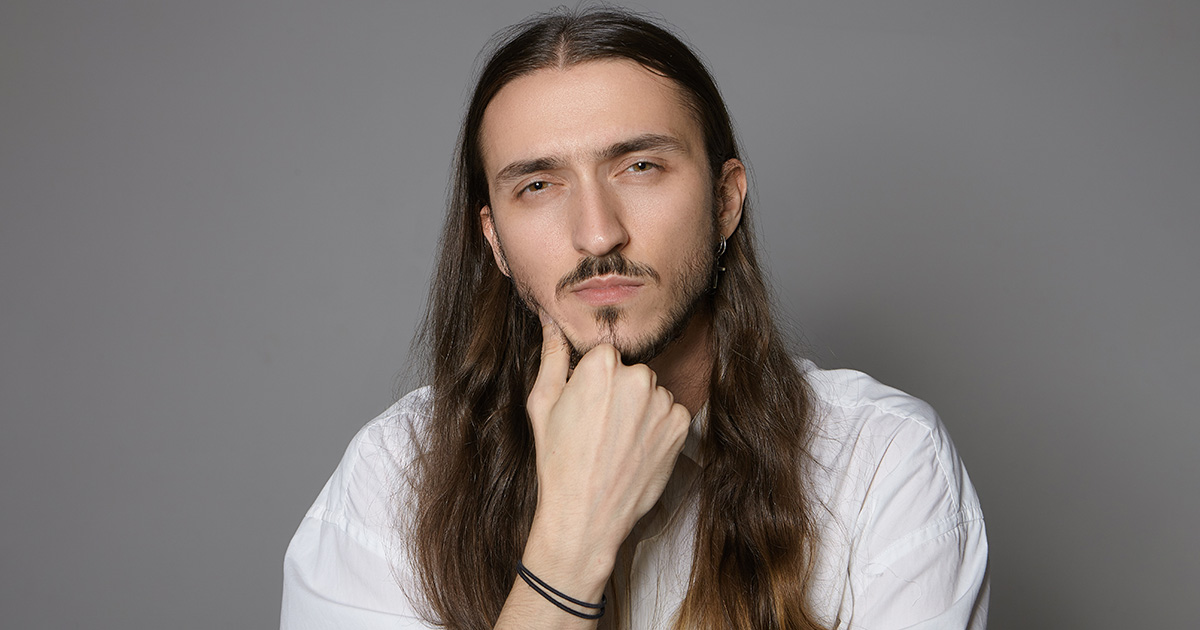 MILWAUKEE — Local high school senior Alex Leyden submitted his application this week for University of Wisconsin-Madison’s diversity scholarship on the basis that his hair is “pretty long,” skeptical sources confirmed.

“My hair’s definitely long for a guy,” noted Leyden. “Usually guys have shorter hair. Not all guys, of course, but usually. So I’d say the fact that my hair goes down past my shoulders sets me apart. I should be given the opportunity to represent my community.”

In the application, Leyden also mentioned that he wears reading glasses and is allergic to shellfish — attributes he sees as “pillars of this great country’s melting pot,” but still left the UWM admissions office feeling skeptical at best.

“This is the most basic man I’ve ever encountered,” claimed UWM Head of Admissions Beatrice Walker. “We have students applying from all over the globe, all different levels of economic and social background… and this dumbass has the nerve to claim that ‘getting two or three bad colds a year’ makes him stand out? I don’t know whether to burn the app or frame it.”

Despite backlash from the university, Leyden has found a supportive base in other unremarkable men who share his “struggle.”

“You can’t deny his hair is long,” said Andrew Simon, a 17-year-old rejected from Duke’s diversity scholarship on the basis that his cavity-free dental record is not cause for financial assistance. “I just wish the school would answer my emails asking for a debate. Do you want to debate? Come on, debate me.”

However, not all close to Leyden were in his corner.

“I wrote his college recommendation as a favor,” noted Leyden’s high school English teacher Carlos Simpson. “I refused the request, however, to mention his ‘pretty good handwriting’ and the fact that he still watches ‘Modern Family’ as reasons to admit him, let alone give him a scholarship. God, this kid sucks and he’s probably somehow gonna end up being my boss someday.”

At press time, Leyden was reading TV Guide and enjoying his “culinary delicacy” of undercooked elbow noodles with ketchup and pepper, accompanied by a glass of tap water.