Man Who Switched From Alcohol to Weed Considers Himself Sober Now 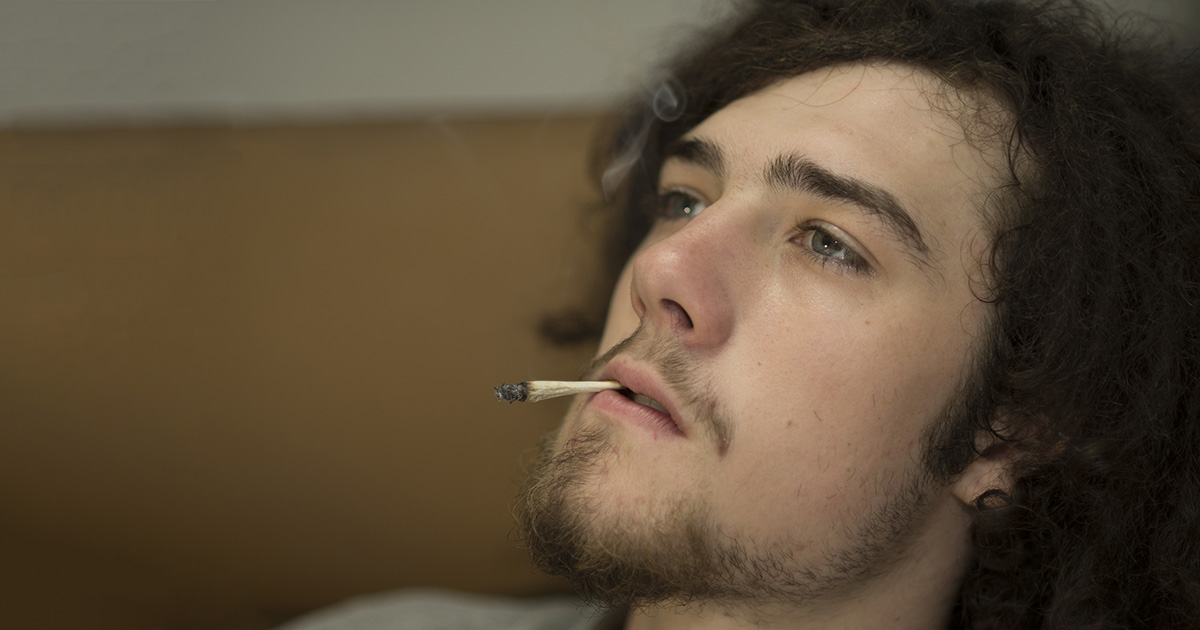 “I spent the better part of two decades just getting plastered, making enemies, and losing jobs,” admitted McCann, firing up a “primo” Sour Diesel joint he purchased from the dispensary next to the bar where he once spent the majority of his waking hours. “But now that I’m off the sauce, I can say my life has straightened out. My head is clear, and… um… wait. Well… shit. I was just about to say something really profound.”

“If you remember what it was, let me know?” he added.

Although the recovering alcoholic currently consumes nearly an eighth of weed a day, McCann admitted he’s proud to no longer rely on the fifth of liquor he once imbibed nightly.

“Once I summoned the courage to overcome the demon of alcohol, I realized how pathetic that lifestyle was,” McCann said, waving away the massive plume of smoke he exhaled from his third joint before noon. “Sobriety has a funny way of showing me just how much time I wasted sitting in bars, pumping myself full of a substance I was totally reliant on. It’s hard to see those kinds of things when you’re caught up in it.”

While McCann’s family and friends support his newfound, alcohol-free lifestyle, some only begrudgingly accept his recently acquired pot habit.

“I’ll go on the record as saying, I’m not going to miss Richie passing out in his puke on my front lawn because I wouldn’t let him sleep in my house after he pissed himself,” said McCann’s sister, Jill. “But now, all he does is roll joints and smoke. Don’t get me wrong — it’s better than bailing him out of jail because he got caught shitting on a cop car again — but it’s still pretty damn obnoxious. Also, I don’t think he understands the meaning of the word ‘sober.’”

At press time, McCann hit his sister up for a ride to the store because his lighter had run out of butane and he was “way too sober to drive.”