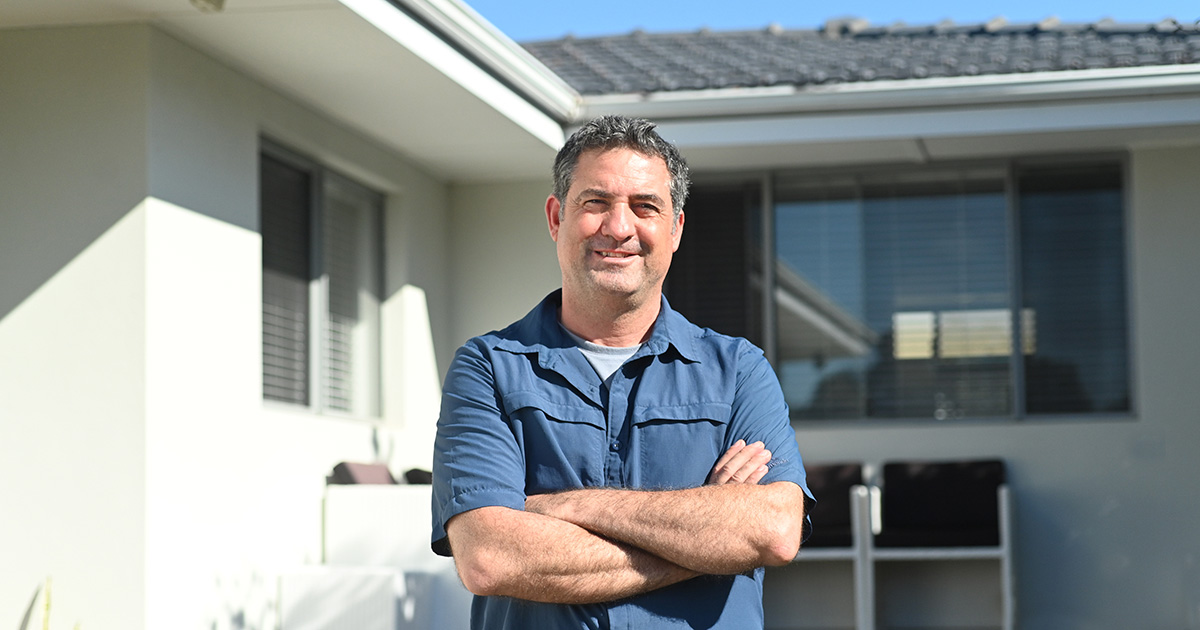 WESTON, Conn. — Police supporter Derek Conroy is “pretty confident” that there is no over-policing problem in the United States because he has never seen a cop in his gated neighborhood, sources confirmed.

“Never in my life have I even heard as much as a police siren go off on my street,” said Conroy. “Heck, I don’t even know what police even really look like, it’s been so long since I’ve interacted with an officer. I remember them being nice, funny guys, like in ‘Lethal Weapon,’ and that Benny Hill song is so damn catchy. In fact, the last time I did see one was when I had to pick my fuck-up sister’s kid from school. Those boys really do go above and beyond, keeping every corner of this place safe, and everyone assured.”

Conroy’s view of the police was not shared by BLM activist and resident of an over-policed neighborhood, Lucretia Thompson.

“It’s pretty clear to me that ole Derek here gets all of his impressions of police from copaganda shows,” stated Thompson. “Which I guess would be his only impression of cops if he never actually sees them operate. I once got into a spat with him on Facebook in which he argued, ‘If cops were bad, why would they work with Batman?’ I tried to explain to him that one, Batman isn’t real, and two, if the show was anything like real life the cops would be planting riddles on the Riddler. He didn’t understand the metaphor.”

When asked for comment, spokespersons for the Weston Police Department insisted that they’re only present when really needed in the Weston community.

“Mr. Conroy can be assured that the police will show up in his neighborhood if need arises,” said Police Chief Cynthia Grand. “Let’s say that, hypothetically, a person of a certain ‘persuasion’ shows up in town. You can be guaranteed that we will be there to greet any black… intentioned people. Yeah, that’s what I mean. Anyone who would want to do anything ‘black,’ as in evil, like black magic. We do things the white way around here. I mean, the right way. God, my mouth just has a mind of its own today.”

At press time, Conroy changed his mind and decided that all cops are freedom-stealing bastards after being given his first speeding ticket.