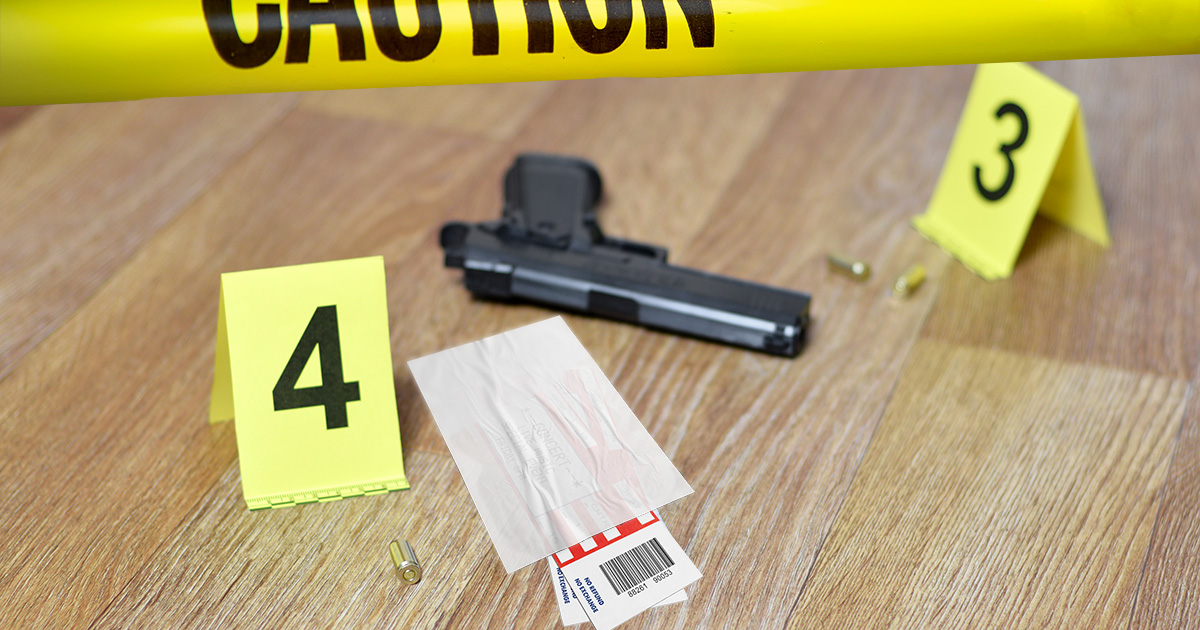 NEW YORK — Local live music fan Rocco McMillan reportedly came home to find his tickets to an upcoming Every Time I Die show murdered after forgoing Ticketmaster’s insurance option, according to those familiar with the situation.

“I’ll never forget the night I came home and found the tickets lying on the bedroom floor covered in blood,” McMillan explained. “You just don’t think something like this will ever happen to your tickets. The worst part is that the authorities suspected I was involved with the murder. They claimed I was looking for a way out of going to the show, that I just wanted to have a quiet night at home and felt burdened by the thought of going out. They didn’t understand that I loved those tickets, I even wanted to see the opening band. I was going to keep their stubs and show them off to all my future tickets.”

Friends of McMillan are still searching for answers.

“I also died a little the night those tickets were murdered. One of those tickets was mine and I wasn’t able to go to the show. It was completely sold out and the corpse of my ticket was not valid at the box office,” said Enzo Capaldi. “The whole situation is a bit suspicious to me. Rocco says he was on a date the night the tickets were killed, but I know for a fact he hasn’t talked to a woman in almost two years. I don’t know who is telling the truth, but I want justice for my ticket, or at least I want my $24 back.”

A representative from Ticketmaster denied involvement with tickets grizzly murder.

“Did Ticketmaster send a couple of goons to this guy’s house to rough up some tickets because this clown didn’t want to pay just a few more dollars to get them insured? No, of course not. But maybe… they got what was coming to them, huh? Fuck around and find out, right?” said the anonymous Ticketmaster representative. “I just hope this unpredictable tragedy can be a lesson to everyone out there to show some respect to Ticketmaster. You kick up a little fee and pay for protection. That’s the way the fuckin system works!”

At press time, McMillan tried to get around the issue by purchasing tickets to a different show without insurance and having the QR code sent to his phone, but when he opened up the Ticketmaster app, his phone exploded, killing him instantly.