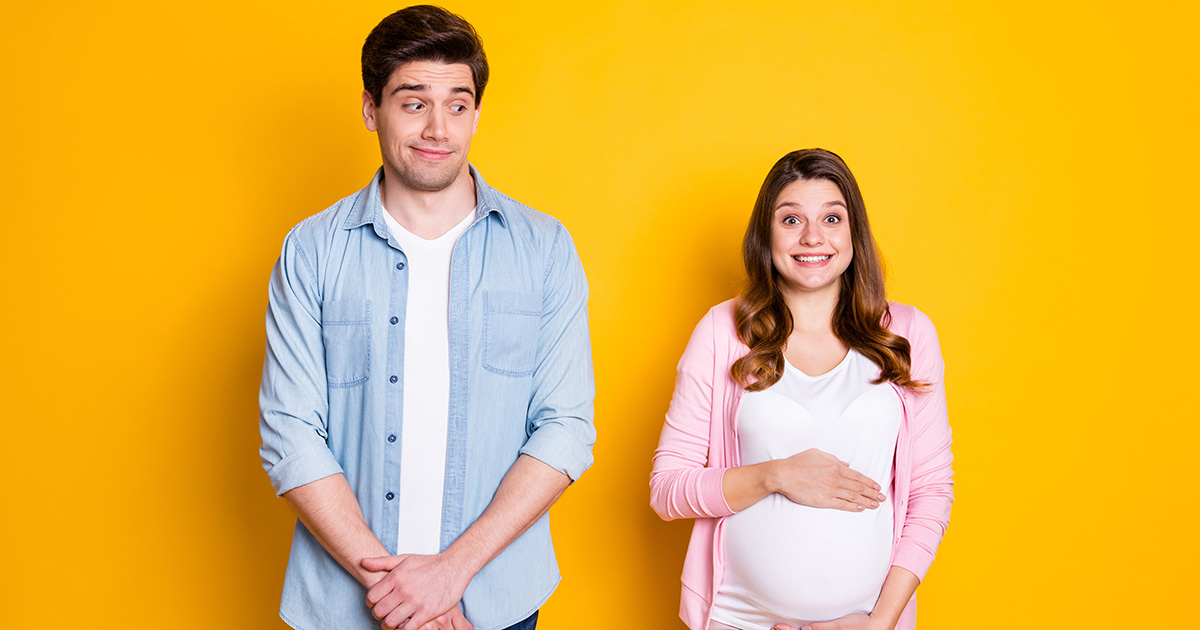 PROVIDENCE. R.I. — Benny Davison is not sure if his relationship with his wife of six years, Tara Davison, is serious enough that they need to exchange Christmas presents, sources confirm.

“I’m just worried that it might be a little soon to purchase a unique gift just for her at this point in our relationship,” Davison said, turning over his wedding ring in his fingers. “Don’t get me wrong. I love her. I really do. I just think if I get her a scarf or some earrings, she might get the impression I’m looking for something more serious in this legal union than I’m ready to commit to right now. I’m just not sure what kinds of signals that might send.”

Tara Davison confirmed that she had modest expectations for what she might receive this year.

“It’s not that he never gives me presents,” a four-months pregnant Mrs. Davison said. “Last year, when we were still engaged, he gave me a hand-written gift certificate for one massage, which was so sweet—he even wrote it out in front of me on an old CVS receipt. When I tried to cash in on the massage, things got romantic really quickly, if you know what I mean. I get that he doesn’t want to feel too tied-down. We’ve only been together for six years, so things are moving pretty fast.”

Abiha Quintero, an expert in contemporary relationships, said that many couples had moved away from traditional gift-giving and closer toward overthinking everything well into their union.

“Couples today are redefining commitment in many ways, and exchanging gifts is no exception. While older generations may have celebrated their first anniversaries with the traditional gift of paper, a modern equivalent a husband might give today could be posting a photo with his wife to his Instagram grid,” Quintero explained. “For a second anniversary, we often see couples today inviting the one bi woman they know to join them for a threesome. It’s not that there’s no romance in our modern world, it’s just that it’s expressed today in new ways, such as letting your partner choose what to binge watch next, or promising to stop messaging your ex on Snapchat.”

At press time, Mr. Davison was headed to the store to pick up the monogrammed collar he had special ordered for his pit bull for the holiday.