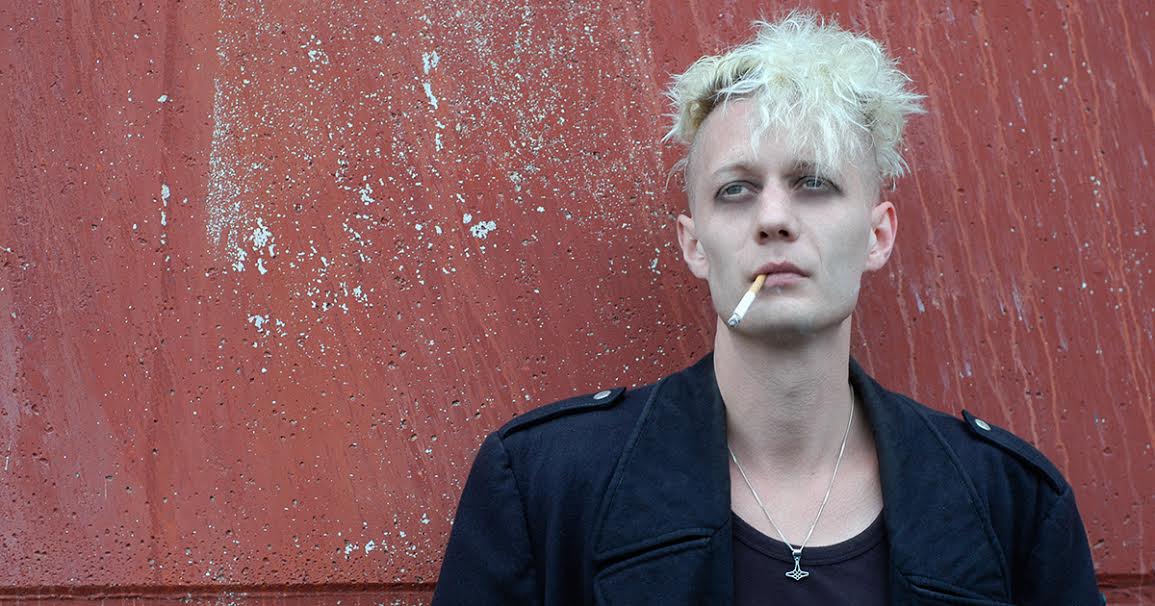 MESA, Ariz. — Local man Russell Garcia is worried his six-week-old relationship could “turn into something more serious that will take up precious time,” despite being completely unaware he has less than 180 days left in his meaningless life, cosmic sources confirmed.

“I have a certain lifestyle I’m just not ready to give up. This woman is great and wants to build something fulfilling, but I have a lot of reruns of Big Brother to work my way through,” said Garcia, who, unbeknownst to him, will ingest expired cheese from Little Ben’s Pizza in five months and rapidly fall ill. “We hang out all the time. I know she’s going to want to have ‘the talk’ about ‘what we are’ soon… and that’s a nightmare to me.”

“If I have a long-term girlfriend or a steady job, I’ll never be able to do all the things I’d like to do,” said Garcia. Unaware the doctor who will struggle to save him in five months is going through a rough divorce that will affect his judgement in a high-pressure medical situation, Garcia added, “I just feel like life will be boring if I commit to anything. All I want is to watch TV and get the usual [from Little Ben’s].”

However, Garcia’s friends are concerned for him already.

“Russ just can’t seem to hold a job. He keeps changing it up every few months,” said childhood friend and future pallbearer Dan Kaufman. “I think he feels like he’s missing out if he’s employed full time, but all he does now is stay up all night and sleep until noon.”

The last straw for many close to Garcia was his refusal to attend his mother’s birthday dinner today in order to “keep an open schedule.”

“I would’ve gone, but there was a Rules of Engagement marathon on, and I had this coupon for Little Ben’s that expires today. I couldn’t pass that shit up,” said Garcia. “You gotta live it up, you know?”