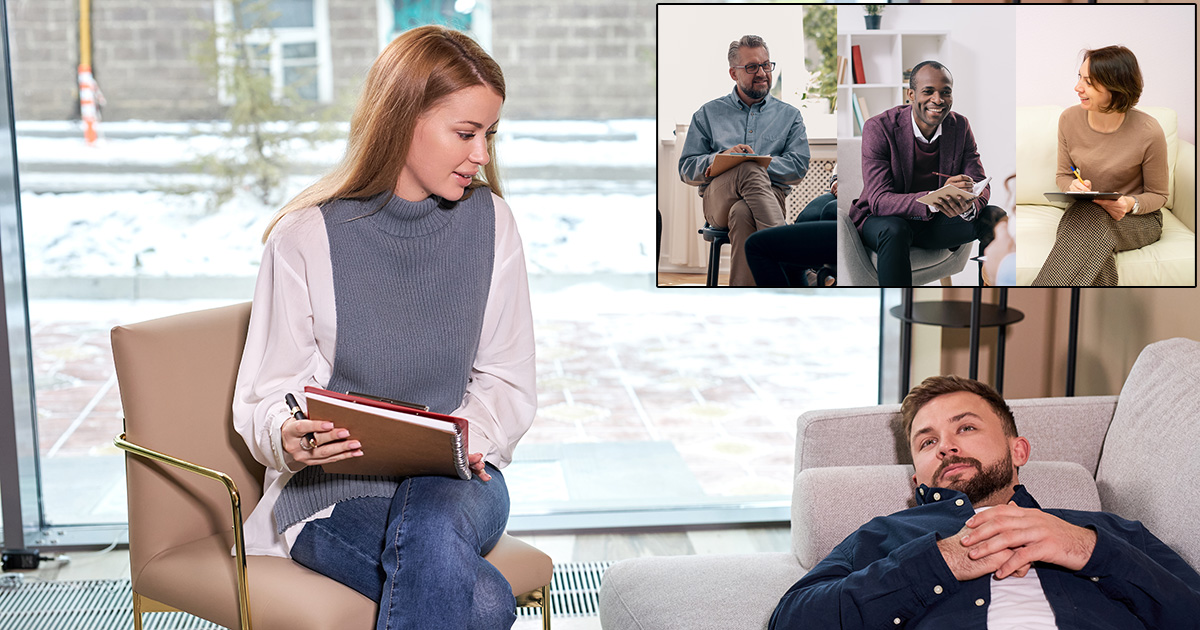 SAN FRANCISCO — Local bad boy who has never done anything wrong in his life Patrick Webb swore again today to all his friends and family that his ex-therapist is “crazy,” unsurprised sources confirmed.

“Yeah, man… I don’t know what that chick’s problem was, but she was totally crazy,” Webb stated. “She kept saying weird phrases like, ‘Fixating on other peoples’ issues can be a sign of projection as well as a way to protect your own ego,’ and was always implying that my parents’ divorce that took eight years to finalize had an emotional impact on me. I didn’t need any of that, and she was completely wrong anyway. I was just there to talk about my psycho ex-girlfriend and, I dunno, maybe get some Xanax. Like, stop being so clingy.”

“He definitely didn’t like whenever I offered any advice or tried to talk things out, which is confusing, since that is literally what he hired me to do,” Hewett explained. “After a few months it was clear he wasn’t making any progress and that I wasn’t helping him, so I said I had to stop seeing him and reminded him that there are plenty of other therapists out there… upon which he called me a bitch and stormed out without paying for the session. I guess it’s just part of his process, though. I wish him all the best.”

Despite this failed relationship with another mental health professional, Webb hasn’t given up hope of having a therapist who agrees with him completely and says only what he wants her to.

“I’ve been seeing Patrick for a few months now, and it’s clear he has some major issues,” said Webb’s current therapist Dr. Taylor Jameson. “He keeps going on about these crazy ex-doctors of his and I’m not sure whether to believe him, but I let him keep talking about it. It’ll be a long process, but I really do think I’m the one who can change him. Some of them did sound like total bitches.”

At press time, Webb complimented our outfit and asked us out, then called us an “ugly cow” when we said no.