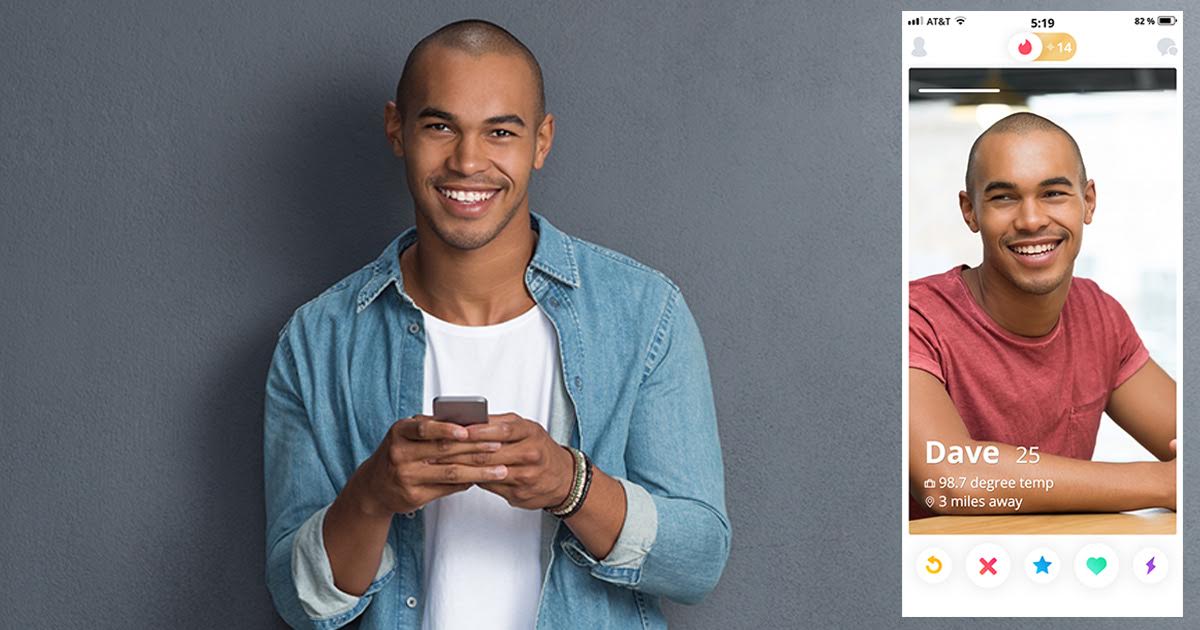 “I just feel like it’s the responsible thing to do. I’m not really into big crowds, so it would be nice to have a romantic dinner at my place, watch some Netflix, and see where the night goes,” Prost said of his bio change. “With all the hysteria around right now, I just want the lovely ladies of New York to have peace of mind, knowing there are men in this city sitting at a cool 98.7 degrees on average. I feel this is much more important to women than whether I’m 5’6” or not.”

Prost’s forethought and consideration during this epidemic is being applauded by several of his matches on the popular dating app.

“Honestly, knowing that he cares about containing the Coronavirus is one of the most impressive things about a prospective Tinder date,” stated one of Prost’s half-dozen or so matches, who still wishes to remain anonymous. “The last guy I met on Tinder sent me a photo of a digital thermometer reading, but that pic ended up being like, two years old and he was mainly using the thermometer as a scale to show off his penis size — which I did not ask for. Dave’s concern for everyone’s health is very uplifting. I wish more guys would do it… mainly because Dave is my only option right now and I’m not feeling it.”

A representative from the CDC weighed in on exercising proper precaution while using dating apps.

At press time, Tinder analytics showed that most men on their platform were exaggerating their body temperatures, claiming to be a full four to five degrees lower than they really were.