Man Receives Record He Ordered 14 Years Ago In Mail 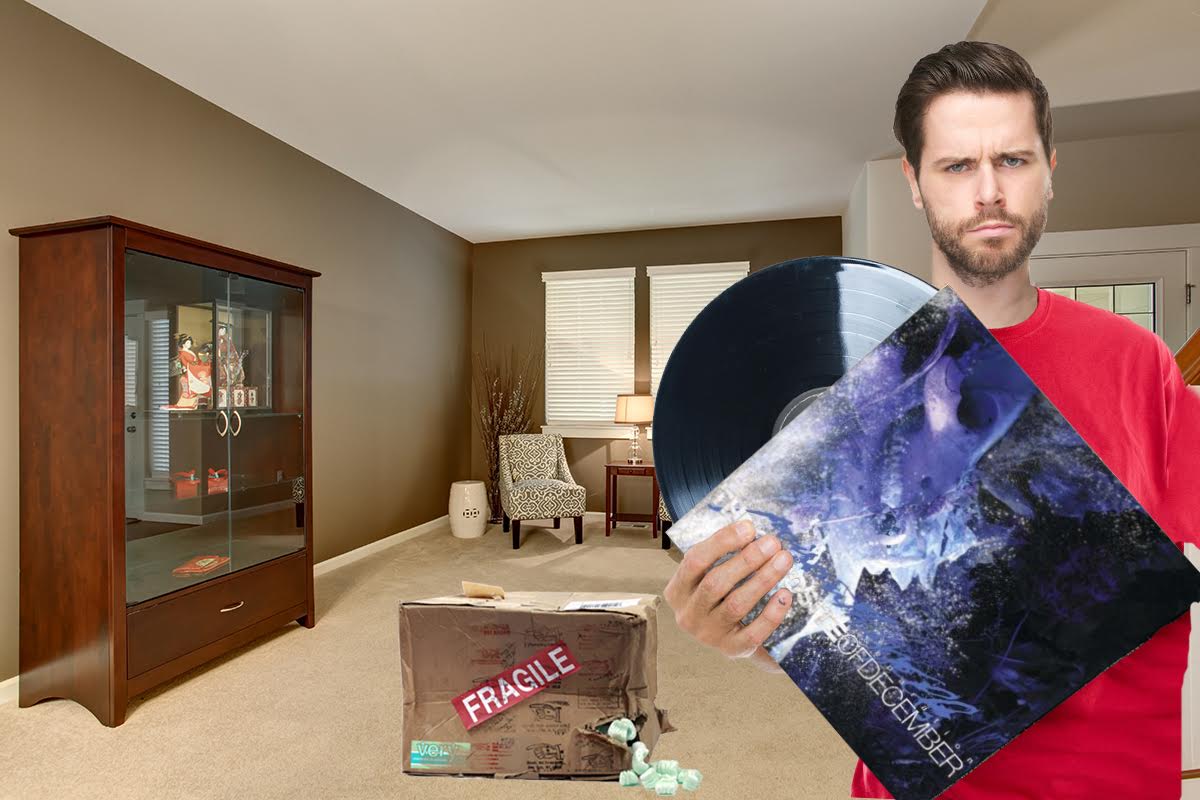 PENSACOLA, FL – Local accountant and music fan Mitch Friedrich received a record in the mail today that he ordered some 14 years ago, sources confirmed.

The album, a copy of Poison the Well’s 1999 debut The Opposite of December, arrived at Mr. Friedrich’s former residence, which is still inhabited by his mother, father, and younger brother.

“I kept emailing the distro guy asking if he had sent it and he’d just say ‘it’s in the mail’ — honestly, I think he had that as an auto-reply,” said Friedrich, noting the destinations the record had hit in its long journey to his parents doorstep. “But I guess he was right.”

The record has indeed made many stops, including such faraway locales as Gainesville, Fort Lauderdale and Orlando. The record was re-discovered during renovations of a Panama City facility, 11 years after falling behind a packing desk.

When asked if he was excited to finally receive the album, Friedrich was less than enthusiastic. “Well, I mean, first off, there is basically zero hardcore released between 2000-2003 that holds up. And this is, well — this is a great example. Look at these song titles: ‘Slice Paper Wrists,’ ‘My Mirror No Longer Reflects.’ This is an era of hardcore I would rather forget. It just reminds me of wearing uncomfortably tight flared jeans and having bangs. I really don’t need to remember that.”

Friedrich paused for a moment before opening the album, clearly dreading its contents. “Oh no — I hope my wife doesn’t see this. She would be horrified to find out I listened to metalcore like this. In fact, I really don’t want this in my house or around my children. The worst possible outcome is my kids listening to this and enjoying it somehow.”

Unsure of his next course of action, Friedrich turned to eBay to see if the album could be sold for profit.

“I don’t want to just throw it out, because I would hate for the garbage man to see this record and think I was actually into this. But it looks like I can resell it on eBay for $1.99, so that is pretty good,” said Friedrich, slipping the record behind his couch.