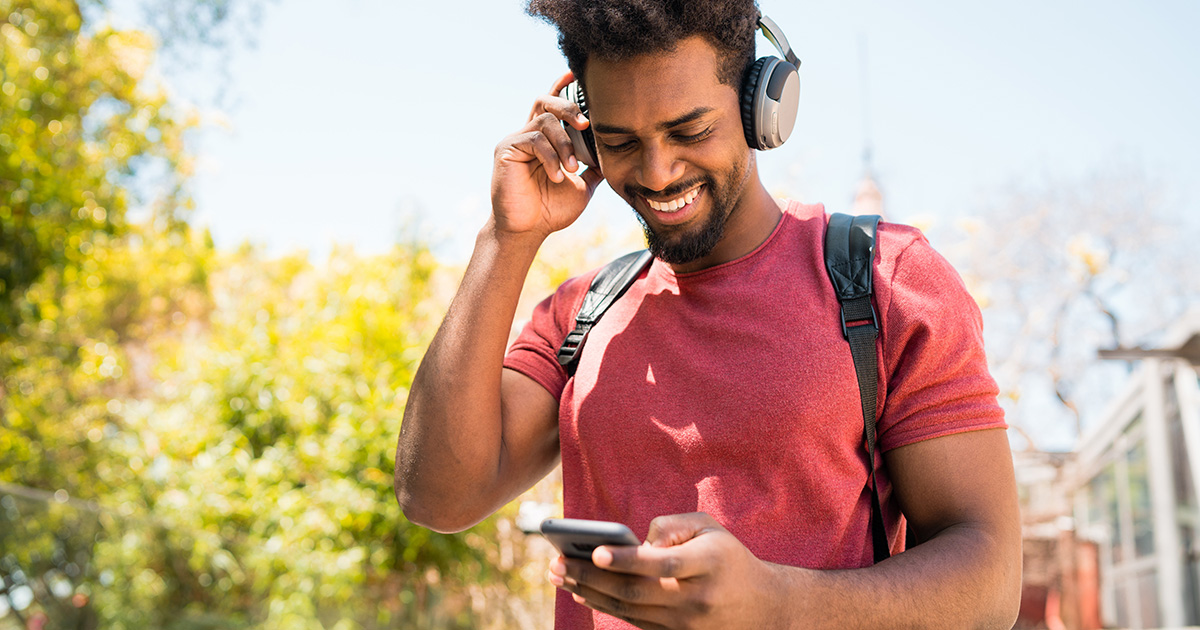 LOS ANGELES — Local man and self-described “music aficionado” Alex King once again paid $15 for access to a music streaming subscription despite only listening to the same five songs at most, sources close to the man confirmed.

“When you’re as engaged with music as I am, it makes sense to have an entire library at your fingertips,” said King while queuing the same song that has topped his most-played list five years running now. “I never know when I might want to hear classics like ‘Time of Your Life’ or ‘Smells Like Teen Spirit.’ As someone who loves music as much as I do, I love that at any given moment I’ll have those two tracks playing on my iPhone and can recommend them to anyone who might want my advice on some solid tunes.”

Friends of King admitted  they were a bit perplexed by his claims of being an “audiophile.”

“He’s always talking about how much music means to him, but I don’t think I’ve ever heard him listen to any song other than ‘Everlong,’” said long-time friend Kyle Novacek. “He invited me and some friends over for a game night and kept going on about this ‘dope play list’ he made, and sure enough it was 18 minutes of the same shit he’s listened to since high school. I asked him if there were any new bands he had been getting into lately and he got this deer in the headlights look and then just started blasting ‘What’s My Age Again?’ at full blast.”

Industry insiders state that this common practice is one of the things that makes the streaming model sustainable.

“If people were actually using the service to discover new music, we’d go broke on royalty and licensing fees in an instant,” said Spotify executive Thomas Staggs. “We deliberately program our algorithm to only recommend the same five to ten songs per user, so any time you create a radio station, our program basically guarantees that you’re just going to hear the same songs you’ve already been listening to. Besides, most people are too full of shit to admit they’ve never listened to half the artists they claim to. So we’ve got the upper hand here.”

At press time, King was touting his Radiohead fandom despite only knowing the radio version of “Creep.”