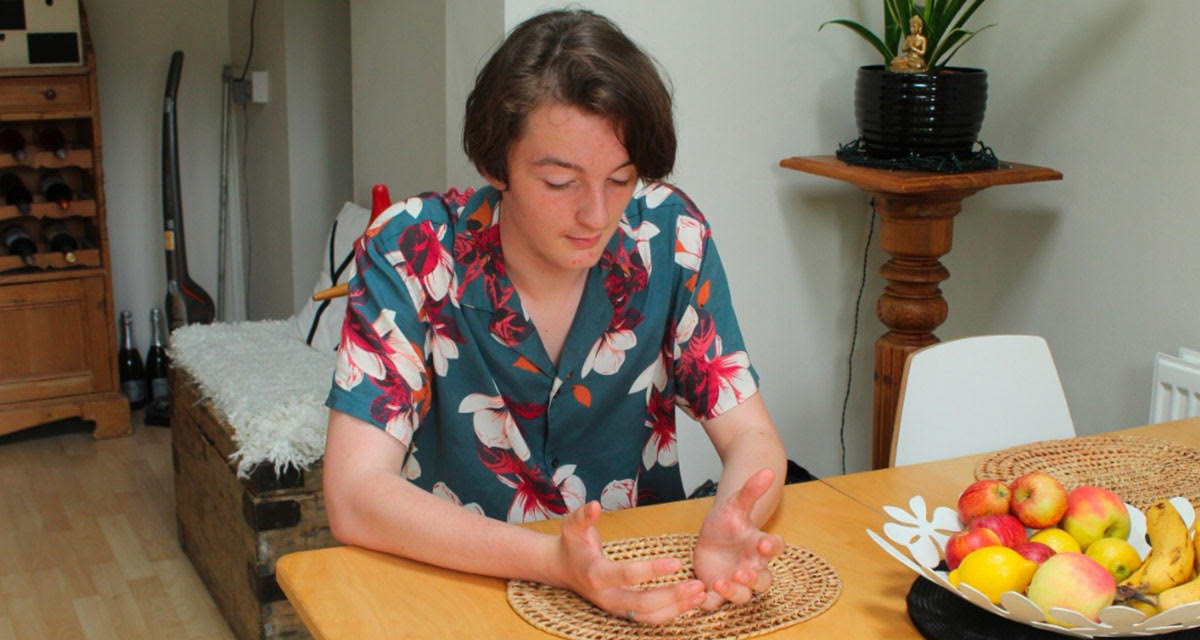 NEW YORK — Local freelance writer Dane Maxwell decided today that he will go through life experiencing a never-ending acid trip until he finally gets something published by Vice magazine, concerned sources report.

“It started out simple enough — Dane was going to write about going to a county fair upstate while tripping balls on this acid we got from some weird drifter down by Rockaway Beach,” said Maxwell’s roommate Adam Glickson. “He submitted it to Vice, and got an automated response to try again later… so for the past nine weeks, he’s just been dropping a new tab every four hours in case they actually get back to him. I don’t think he’s even writing down his experiences anymore — now, he seems terrified of his notebook, and thinks his laptop screen is a portal to hell.”

However, Maxwell believes his sustained trip has allowed him to gain greater clarity about his life goals.

“I thought writing for Vice would be cool, but now I realize none of this is even real. I’m not real, you aren’t real, and the thousands of purple-y blue fractal tracers I see around everyone’s head aren’t real,” explained Maxwell. “Thankfully, I have a book in my head I’ve been writing about everything I see. Once I download that to the world’s internal computer I’ll sell that to whoever pays the most. You already know what it means, just look around… everything is alive.”

A representative for Vice Media discouraged future freelance writers from going to such great lengths to be published.

“At Vice, we want to continue to push the limits of journalism and report on topics that most mainstream outlets won’t touch. But we kind of already did the whole drug thing — we have more articles about edibles than I can count,” said Vice strategist Roland Biggs. “Right now we’re looking for more people who want to embed themselves inside of violent, far-right hate groups and then send us stories about their experience — if you’re a POC journalist who wants to infiltrate a neo-Nazi terrorist organization, that’s even better. Pitch us.”

As of press time, Maxwell reported that he was stuck in a “400 million mile deep hole,” which was later revealed to be his closet.

Photo posed by Patreon supporter Harry Law. Do you want to be in a Hard Times article go to www.patreon.com/thehardtimes for details.