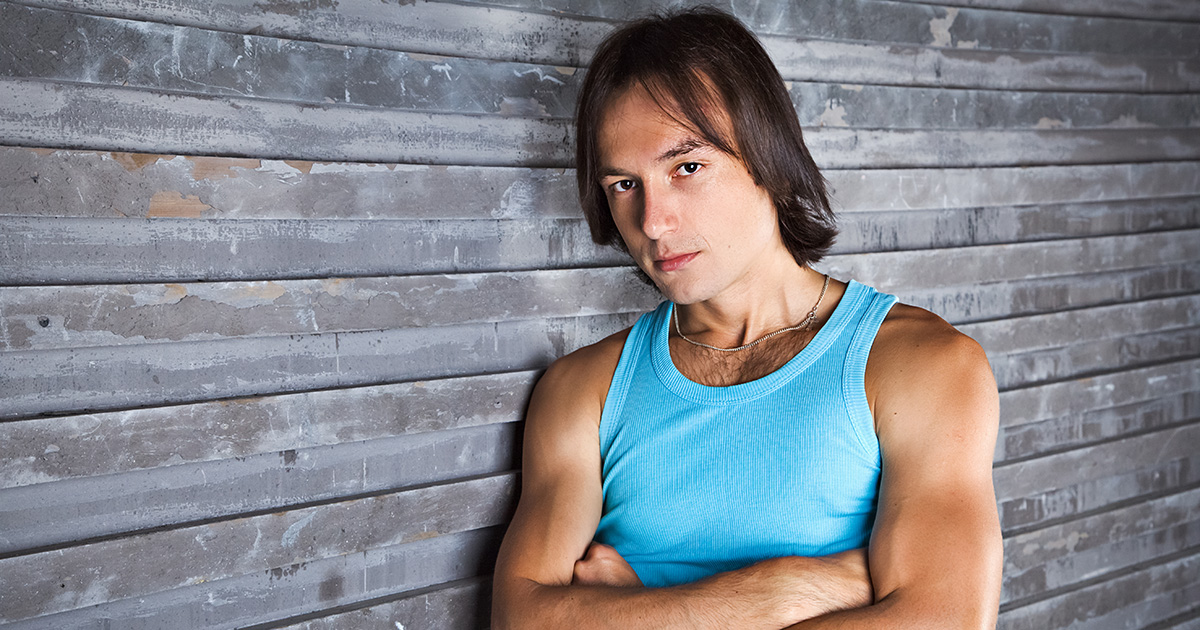 PITTSFORD, Vt. — 28-year-old Alex Solorzano is now in his seventh week of blaming social distancing for his sexual inactivity, despite several years of sexual inactivity before the coronavirus shutdown starting in mid-March, multiple sources confirm.

“Dude, this covid horniness is brutal,” said Solorzano from his filthy bedroom. “I haven’t gotten laid in forever — I can’t wait until this is all over, and I can get back to normal ways of crushing butt all around town. I mean, like, before the pandemic, I was on a hot streak. A bunch of girls came down from Montpelier for a ski trip… and let’s just say they didn’t find any bunny hills, if you know what I mean.”

However, according to those closest to him, Solorzano has not had any romantic partners for the better half of a decade.

“If anything, I’d assume all this extra time and privacy would be good for his particular situation, and I think you catch my drift,” confided Luis Illescas, longtime friend of Solorzano. “I know for a fact he hasn’t touched a woman since 2015, maybe even longer. There was a wedding he went to last year where he almost sealed the deal, but he realized he was hitting on his second cousin and pulled the plug before anything happened. I’d almost feel bad for the guy, but he constantly talks about his ‘conquests’ when I know full well he’s just at home watching wrestling.”

Dr. Maha Agarwal, a sexologist studying patterns among millennials during the pandemic, confirmed this is a model many chaste men are following at the moment.

“It is not uncommon right now for men to be misleading about the nature of their loneliness,” Dr. Agarwal explained. “If you observe the data before the coronavirus shutdown and compare it to the data now, you’ll find the stats to be almost identical. Unsurprisingly, the men experiencing the most decline in their sexual activity are the married ones — this steep drop often stems from wives realizing how gross their husbands actually are when they’re forced to be in close proximity with them 24 hours a day.”

At press time, Solorzano was informing his roommates that the pandemic has hurt him financially as well and he’d be late on rent, despite the fact he hasn’t paid on time in the past three years anyway.