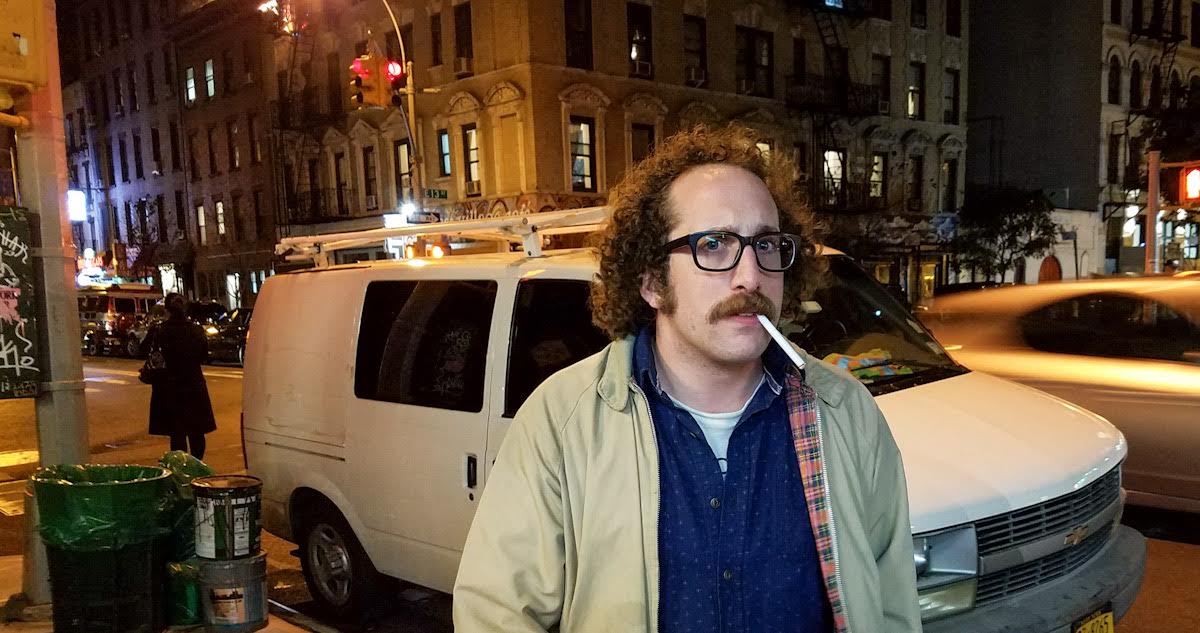 DETROIT — Local man Marty Chambers reported today that he no longer wants to assume any responsibilities tied to his identity, following the recent news that his financial and personal information had been stolen.

“I got an urgent letter from my bank saying there was a lot of activity on my account… which was strange, because I haven’t been able to make a deposit in over nine months,” said Chambers from his basement studio apartment. “When I went down there, they told me it looks pretty likely that someone stole my identity. Honestly, I just laughed the entire bus ride home. If they want my student loans and bad credit score, I’m not gonna stand in their way.”

A representative for Lake Huron Credit Union reached out to Chambers via USPS after noticing several unusual activities on his free checking account, including a rejected attempt at renting a car and a grocery purchase of over $15.

“Any of these things on their own wouldn’t be cause for alarm,” said Amy Dyer, the branch manager who finally reached Chambers after six weeks of attempted calls and emails. “But, taken together, it was clear that this was not Mr. Chambers making these transactions. We remember him because he’ll ask if we have any new state quarters, and then steal our pens. I gotta say, though, he handled this better than any other victim of identity theft I’ve notified.”

Dyer confirmed that when she presented Chambers with options for identity recovery, he told her that “wouldn’t be necessary,” and excused himself.

“Yeah, I never did much with ‘ol’ Marty Chambers,’” he said. “If they wanna try it on for a while, that’s fine by me. Do they want my Twitter password, too? Four years, and I still only have 100 followers. They can have anything they want at this point.”

Although Dyer claimed that precautionary measures are regularly taken to protect against online identity theft, no one is ever truly safe — not even the devastatingly poor.

“Most people think this could never happen to them — especially people like Mr. Chambers, who list The Simpsons Seasons 3-8 box sets as their valuable assets,” Dyer said. “I almost feel bad for the identity thieves… all that work stealing bank account and social security information, for nothing. It’s basically the equivalent of Geraldo opening Al Capone’s vault, just to find it was empty.”