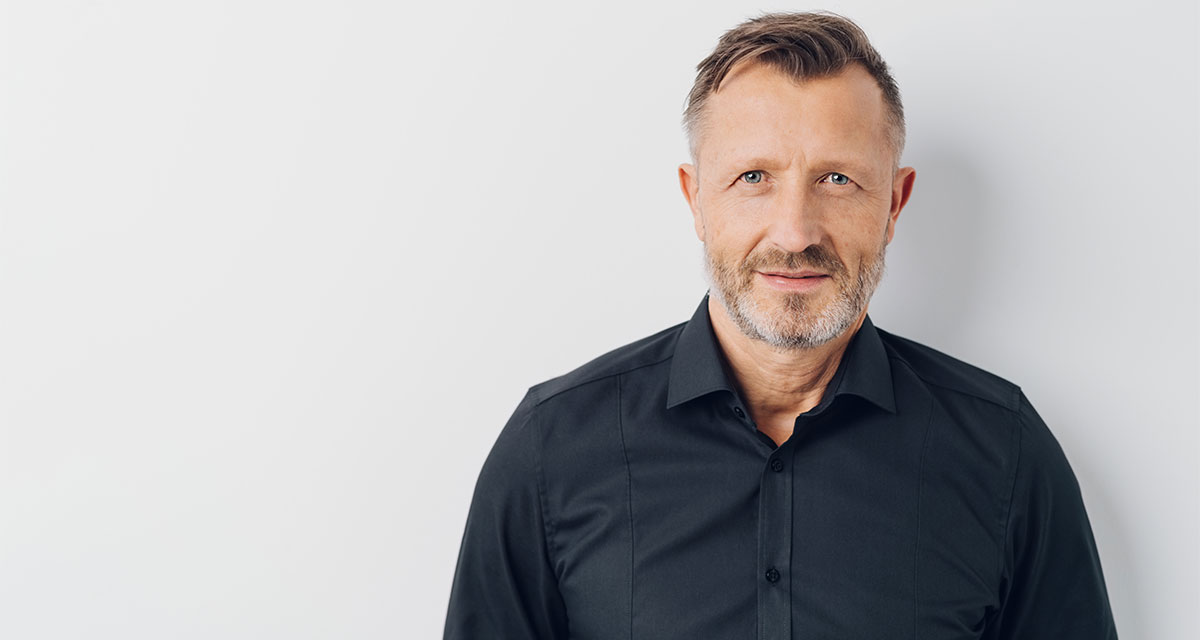 PALO ALTO, Calif. — Local man Seth Richardson stunned friends and colleagues earlier this week when he announced in a 600-word Facebook post that, after much rationalizing and political deliberation, he now identifies as a social liberal and fiscal racist.

“Listen, there’s no point getting emotional about politics, alright? I don’t want to pay an income tax just so some welfare queens I’ve never met can live large on food stamps that come out of my paycheck,” said Richardson, 31, a staunch opponent of reparations who was very effusive about owning all five seasons of “The Wire” on DVD. “But it’s not like those are social issues. I may support privatization of prisons, but I’m still a champion of social progressivism. I’ve watched Lizzo’s NPR ‘Tiny Desk’ concert no less than three times.”

Amira Youssef, the human resources manager at Richardson’s company, reportedly spoke with Richardson about expressing his views in the workplace.

“Seth complained to me that it was too draining ‘coming out’ with his political beliefs in the office,” said Youssef. “I told him to stop talking about, like, eugenics and shit at work, but he completely missed the point — he then spent 10 minutes trying to explain that he’s not problematic, because he went to S.F. Pride for over an hour with his girlfriend three years ago.”

Yvette Robinson, a social and demographic trend researcher at the Pew Research Center, claimed that Richardson may not be the first to adopt this unique political stance.

“It’s quite intriguing, really. I’ve never actually seen someone advocating for racial gerrymandering as explicitly as Mr. Richardson does,” said Robinson. “In general, though, this kind of political hyper-compartmentalization is something we’ve been seeing more and more of lately. We’re thinking of calling it the ‘Village Paradigm,’ because much like the ending of M. Night Shyamalan’s 2004 film ‘The Village,’ it doesn’t make any fucking sense.”

Richardson later announced in a subsequent Facebook post that he is adopting veganism on ethical grounds, with the exception of all periods during which the Two-for-$5 Mix ‘N Match deal is on at Arby’s.