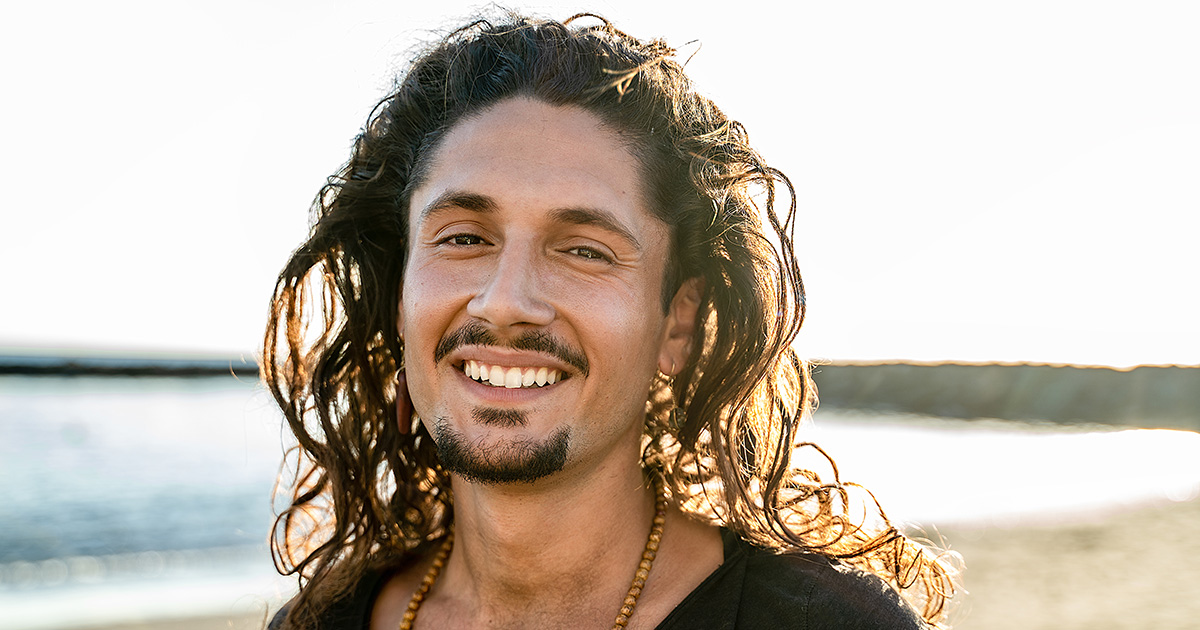 BURLINGTON, Vt. — Local deadhead Patrick Thames expressed excitement over Martin Scorsese’s upcoming biopic of the Grateful Dead which is expected to be mostly improvised, completely directionless, and way longer than it needs to be, friends of the tye-dye enthusiast confirmed.

“I’m hoping they start with Jerry’s childhood, then slip into his early bluegrass stuff, then into his mid-30s for a bit before seamlessly going back into Jerry’s childhood for like eight more minutes,” said Thames, 54, to no one in particular. “I’ve been scouring the forums, and most of the diehard theorists think it’s gonna be childhood, Woodstock, addiction, Red Rocks, diabetes, then back to an epic childhood jam. I’m okay with that, as long as they take a break in the middle to show a random assortment of trippy stock images over a soundtrack of unintelligible screeches.”

Thames’ friend, Gary Farber, is just as enthusiastic about the release, going as far as setting his itinerary for opening night.

“You know I’ll be at the theatre at midnight with my tape recorder, waiting to make an unlistenable copy of the movie’s sound. I’ll have to show up early so I can make sure I score a ticket in the theatre lot,” said Farber, 80, as he added beads to a neon vest. “I heard they’re filming the whole thing in one take on a random night in the woods of upstate New York. Then they’re just gonna release it unedited, no matter the quality of the audio or video. So authentic.”

For five years, director Martin Scorcese has been preparing for this project, immersing himself in the creative process of the band.

“I have spent four years doing acid on a bus, and then the past twelve months working myself up to go out there and wing it,” said Scorcese, who landed the gig after Steven Spielberg was fired for writing a script and ruining the movie’s spontaneity. “We were able to get Jonah Hill for pretty cheap because we’re only filming for five hours total. He’s been getting ready by doing absolutely no research so he can really make it up on the spot.”

At press time, a local Velvet Underground fan turned off the trailer for new documentary after realizing it didn’t even blow out his TV speakers.