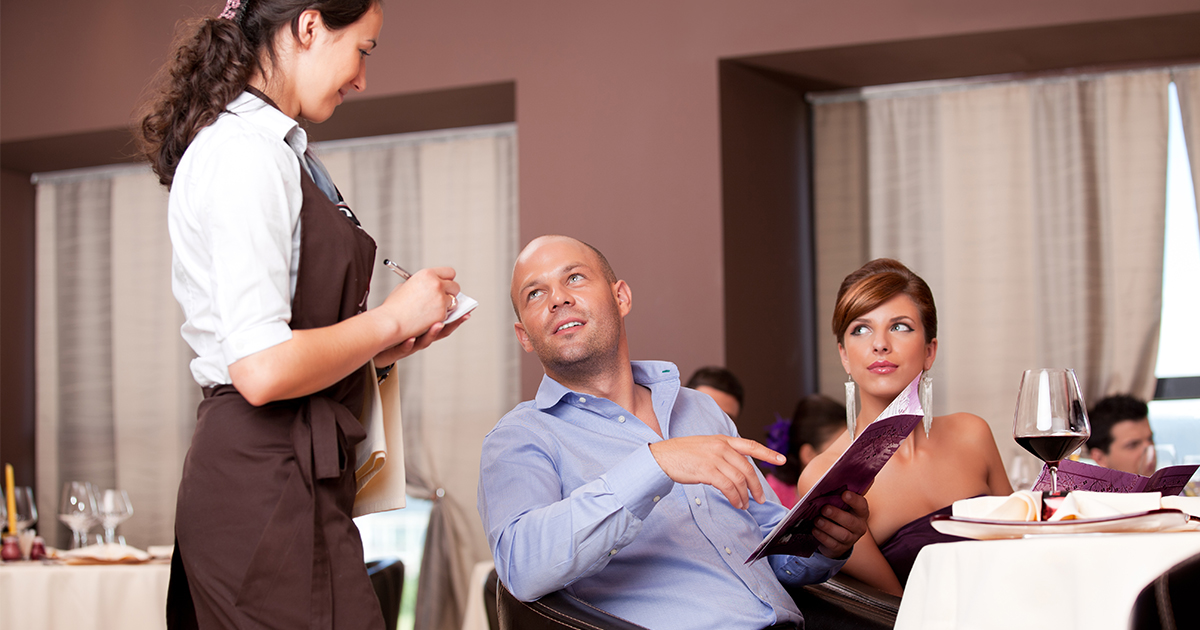 “This hardly seems fair. I’m being penalized for doing research. I watched five different YouTube videos on pronunciation so I didn’t accidentally insult an entire country’s culture, but now I’m realizing I’ll just end up looking like the type of person that won’t shut up about Mensa. Why didn’t somebody warn me?” Beeswick stated, while periodically trying out different pronunciations of “amatriciana.” “The waiter is staring at me like I’m wasting his time, but I know how it works. If I don’t say it correctly I’m gonna look like the type of person who only does missionary and this guy is going to make fun of me to all the cool chefs in the back. But if the table next to me hears me try to roll my r’s they’re gonna think I’m compensating for something. This is high school all over again.”

Others at the scene further confirmed these events, but were less than sympathetic to Beeswick’s situation.

“That fucking guy would not order his food. Go ahead, take your time while I’m trying to juggle eight other tables, that’s clearly not annoying,” said impatient waiter Michael Shelton. “I don’t have time for that. Just order, because I’ve heard it all and couldn’t care less how you’re going to say it. Unless you say it totally wrong. Or if you try, but it kinda sounds weird. And I guess also if you say it with a flawless accent, because who the hell do you think you are?”

Experts are quick to point out that the population will be forced to adapt to this growing issue as culinary globalization continues.

“Everybody needs to start taking themselves and pronunciation a lot more seriously. Not that most people can say these words correctly even if they do try,” stated language coach Simon Montet. “It takes years of study and practice to pronounce these things correctly. That’s why I find it helpful to lean over to the table next to mine while they’re ordering and correct peoples’ pronunciation. Everybody has to do their part if we want to become a civilized society.”

At press time, Beeswick had made plans to give up on language entirely and just point to what he wanted on the menu.