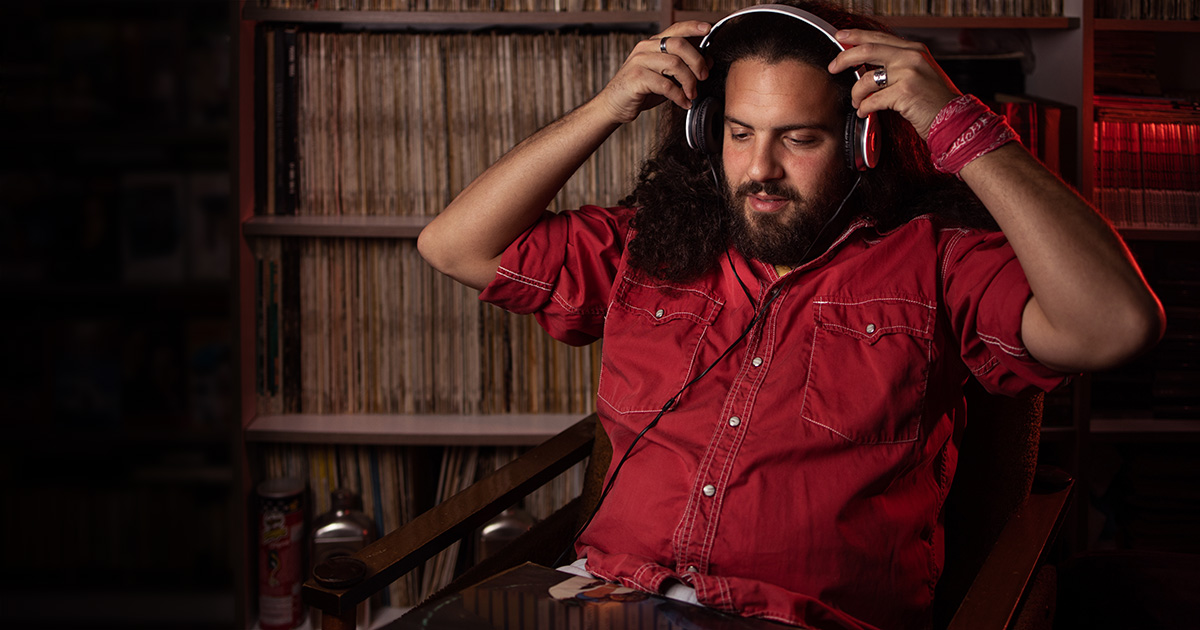 SEATTLE — Local metalhead Stan Peters is preparing himself mentally and physically to finally listen to his favorite band’s most recent album which came out in 2017, confirmed multiple wary friends.

“I was devastated when Blackened Anvil went on hiatus. I’ve been listening to them since middle school and they really played a pivotal role in my teenage years,” said Peters during a recent cigarette break from, his job as a warehouse foreman. “I was stoked when they announced they were making a comeback, but I couldn’t just jump straight into it. I have been burned in the past by good bands releasing shit music and I didn’t want to be disappointed by my heroes. I’ve spent the last few years in therapy and made some pretty good breakthroughs. I learned that if this album is a steaming pile of shit, which it almost certainly will be, that it is not a reflection of my own self-worth. I’m almost ready to give it a listen.”

Housemate Scott Cheggs is taking necessary precautions ahead of his friend’s listening party.

“Stan comes off kind of rough, but deep down he’s very sensitive and is really passionate about music. Unfortunately though, if a band makes any deviation from the way they sounded on their debut record, he goes a bit off the wall. I listened to that Blackened Anvil album a few years back and it has four ballads, this will be a shit show,” Cheggs warned. “I only just got around to fixing the hole in the wall he punched after hearing Metallica’s ‘Lulu.’ Honestly, I don’t think we can afford another can of spackle.”

Blackened Anvil frontman Jeff Reaper says the band is working on even newer material that will be sure to please even the most cynical fan.

“I feel like this could be our best record yet. I started taking vocal lessons for the first time ever, so the screaming and yelling of our early releases are out the door,” said Reaper while warming up a theremin. “And we’ve all been hard at work constructing our own instruments and researching experimental noise techniques. You’d be surprised how many different notes you can make just by stroking a plum with a flathead screwdriver! It might not be for everyone, but we have the best fans in the world and we hope they’re gonna love it.”

At press time, Peter’s announced he is in such a healthy mental state he might be willing to watch an episode of “The Simpsons” from the latest season.