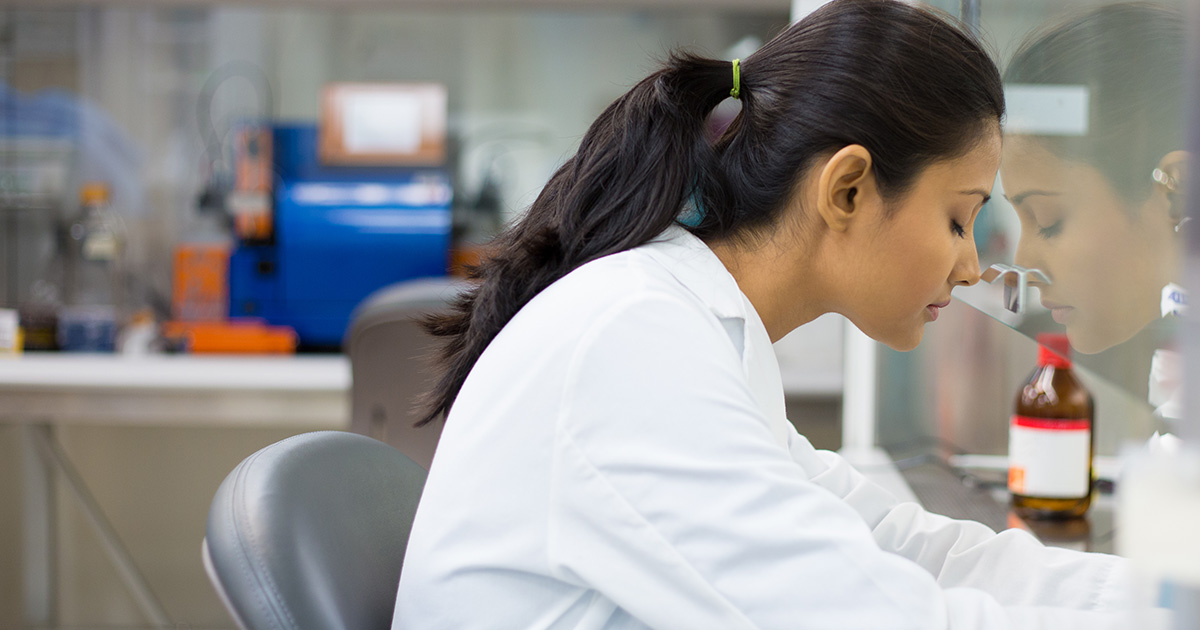 DULUTH, Minn. — A new report released today in the New England Journal of Medicine claims that the feeling of being in love with someone is actually caused by a mere chemical reaction in the brain, according to a study by a recently divorced scientist.

“The initial euphoria you experience is merely an effect of the brain releasing norepinephrine and dopamine into your system,” said sole researcher Jen Ingram in the report. “You might think you’ve found the person you’re going to spend the rest of your life with, but you’d be wrong: chemical reactions don’t last forever, but regrets, alimony payments, and even tiny tattoos definitely do.”

The study, conducted over a seven month period spanning from the moment Ingram was served divorce papers up to the day she signed the lease on a pre-furnished studio apartment, featured Ingram as both the control and experimental subjects to save on costs for her upcoming custody battle.

“All of the signs were there,” said ex-wife Maria Myers. “On the rare occasion we even had sex, we remained almost fully clothed, and arguments over who had the remote last devolved into her blaming me for her not pursuing her dream of becoming an actor all those years ago. When she suggested a couples’ whitewater rafting retreat to reconnect us, that’s when I called a lawyer.”

“Divorce tends to run in families,” noted fellow researcher Angelika Evans, who recently conducted a separate, tearstained study on failed marriages and whose own relationship status was summed up in an Instagram photo of her eating in bed with her cat. “Both Ingram’s parents and her grandparents on his mother’s side were separated, making her the perfect candidate for either a divorce, or buying a jacuzzi on impulse… which, after like, 20 good cries and as many boxes of wine, totally ends up paying for itself.”

In her conclusion, Ingram insisted she holds no bitterness regarding the split, and already has already begun a new relationship with her first love — science.

“If she wants to keep the kids and the house and the memories and the stainless steel Cuisinart toaster she knows I love — and that I actually even picked out on my one day off — she can have it all,” said Ingram through a gritted smile. “Where you see love, I see C8H11NO2+C10H12N2O+C43H66N12O12S2, and I think that’s beautiful.”