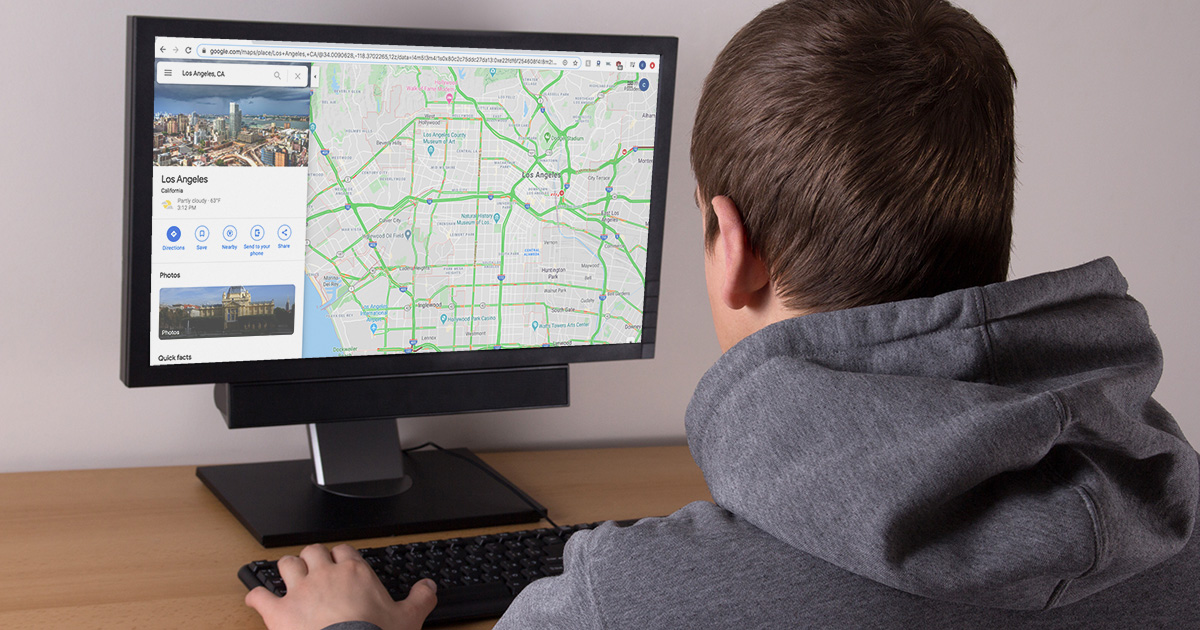 “Usually, you have to stay up until about 3 a.m. to see that sweet, sweet green,” explained an uncommonly relaxed Garcia. “But to see the 405 and 101 totally uncongested at 5 p.m. on a weekday is the hottest shit I could ever imagine. I can’t believe it’s real — usually I have to stay up real late, open Google Maps, and set my clock back to the afternoon to really lean into my fantasies. But it’s happening for real, and when the sun is up! And if I get bored of the 405, I switch to the 101. Hell, there’s not even any slowdown southbound near Vermont Ave.”

“Umm, will you excuse me for like, four minutes?” he added before leaving abruptly.

“In a city as populous as ours, we need to take this health threat seriously,” declared Garcetti during a press conference. “Fred Garcia has managed to spend his time preventing the spread of the pathogen by celebrating our city’s infrastructure within the comforts of his own home. And I’d be lying if I said that image of a totally green 10 West didn’t get me a little randy myself.”