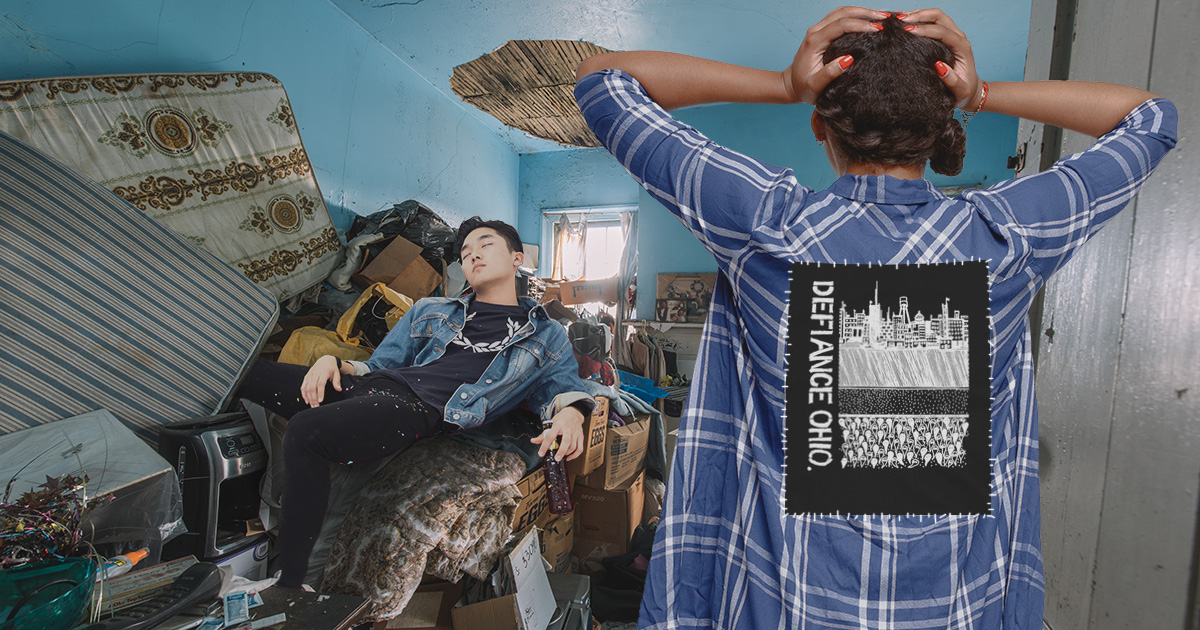 “Believe it not, we weren’t totally shocked,” said longtime live-in member, Maurice Phaidros. “Scuzzy had a habit of getting too drunk to make it up the basement stairs, and he would pass the fuck out down there a lot. I will admit that this is a bit embarrassing even for us, but it is also probably the most punk as fuck thing I have ever seen. It’s sort of hard to call it an absolute tragedy, Scuzzy is now a Dish Pitt legend.”

“I gave up on that life six years ago for this very reason. After I turned 25, it just wasn’t cool anymore to live around multiple health hazards at any given moment,” he said while reading a book on investment portfolios. “I know we all collectively agreed to live in a messy state back then, but this takes it to an utterly disgusting level.”

The house has long maintained a quasi jurisdiction of its own, making it difficult for emergency and investigative personnel to enter the home and remove the body.

“We gave up on this house a long time ago because the safety calculus always leaned on the side of letting the tenants caring for themselves,” coroner Braidy Ikenna stated. “It is well known in the Portland Metro Area that the house is essentially too dangerous to enter due to the conditions inside. We just couldn’t risk leaving a body behind though, so this time we entered the home in hazard gear normally left for chemical spills or the most intense fire-damaged sites.”

At press time, house members were organizing a socially distanced tribute show for Scuzzy in the yard, instructing interested parties to ask a punk for details.