Local School Board Unsure Why Billy Corgan Speaking at Meeting 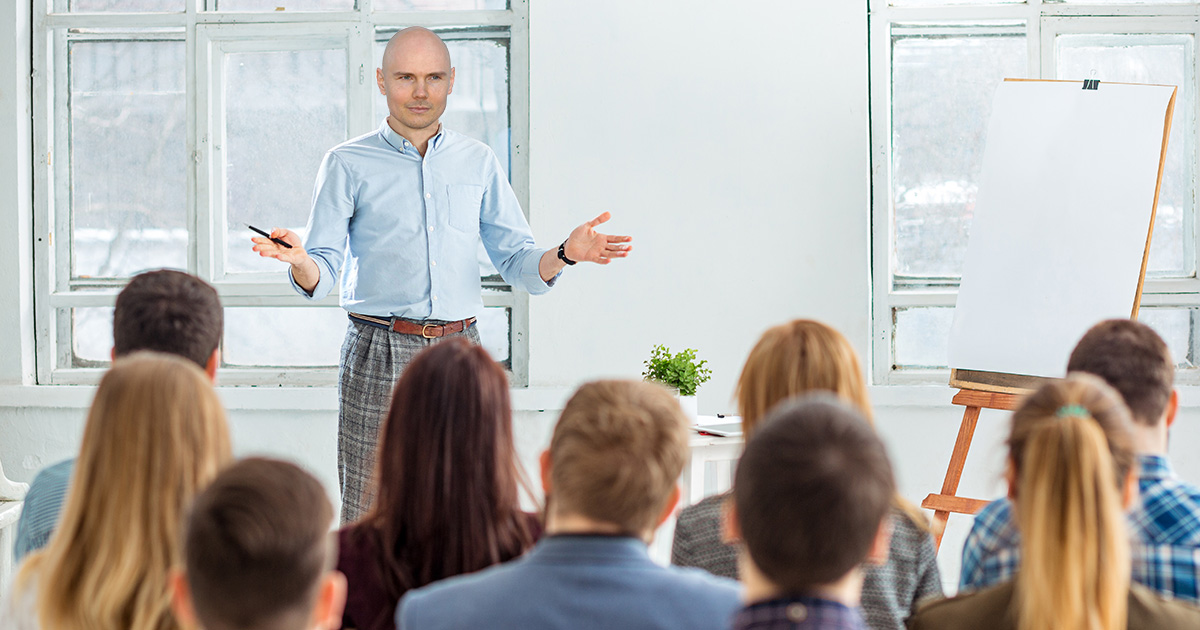 GREAT BARRINGTON, Mass. — Smashing Pumpkins frontman Billy Corgan stood up to speak last night at an assembly about the current state of the education system in Western Massachusetts, confusing local school board members and citizens.

“He just showed up and started talking about how Federal grants are a scam, and something about Monsanto agents. Honestly, it was all pretty hard to follow,” said Board President Wanda Leigh. “This meeting was supposed to be about buying new uniforms for the high school baseball team — he spent 40 minutes ranting about the New Deal as a ‘communist plot to overthrow the Treasury Department.’ I’m pretty sure he doesn’t live in this district; I have no idea why he showed up.”

Not all in attendance were unhappy with the aging alt-rocker’s presence at the meeting.

“I may not agree with everything he said, but that whole bit about increasing funding for the arts really hit home,” said PTA member Deborah Nader. “Sure, he seemed as little unhinged during that one tirade about adding bowhunting to the Phys. Ed. curriculum, and how there should be a new class to teach kids professional wrestling… but he still made some pretty good points about standardized testing being ineffectual. It’s good to see that, despite all his fame, he still takes the time to get involved.”

Following his presentation, Corgan expanded on his comments.

“The American education system is being throttled by an antiquated learning model, outdated facilities and massive budget cuts. I blame the reptilian hyper-zealots that run the government,” said Corgan. “They’ve spent too much on the military and cozy, warm rocks for basking to properly fund one our most essential institutions. Children are the future! Without them, who will defend us during the forthcoming lizard wars?”

At press time, Corgan was spotted rushing to teach a Jamaican cooking class at the local learning annex.