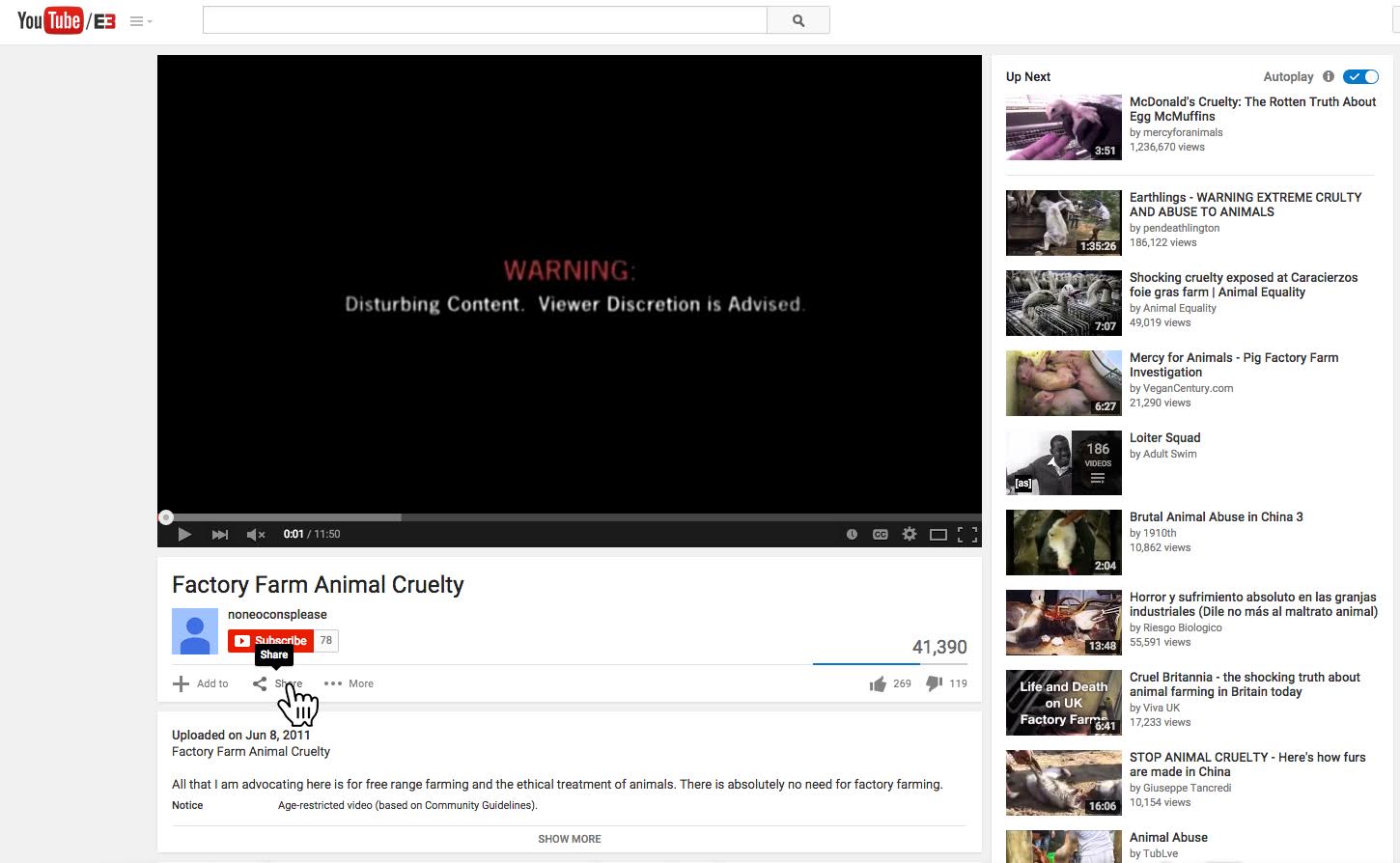 Milwaukee, Wis. – Armed with what he describes as “unwavering commitment and conviction,” local punk Evan Curtis is taking a vehement public stand against animal cruelty by becoming a vocal vegan activist a mere 20 minutes into his new lifestyle.

“This is my path — simple as that. I know this is what is right for me. I don’t know, it’s weird, I almost feel like animals know I am vegan now and that they respect me more, or something. I swear a saw a squirrel smile at me,” Curtis said of the lifestyle change he made days after meeting a girl handing out PETA pins at a recent punk show.

Minutes after making the final decision to turn vegan Curtis began to garner attention amongst his friend group by posting vegan propaganda on his social media accounts and adding “VEGAN FOR LIFE” to his bios. Curtis also began posting gruesome pictures of slaughterhouses for his friends and family to see, in an effort to “open the eyes of bloodmouths everywhere.”

Stephan Kelly, a longtime friend of Curtis, was upset by the images. “Listen, I am glad he is taking a stand against something, that’s great. I respect him, but my 11-year-old sister is crying now because she’s friends with him on Facebook and now thinks that she is personally responsible for some guy punching chickens. She’s 11,” Kelly said while adjusting his younger sister’s Facebook privacy settings.

The self-proclaimed vegan activist knows full-well that progress starts in the home. Curtis has already thrown out hundred of dollars worth of food his mother purchased that contain animal products, including all the lean meats from his 92-year-old diabetic grandfather’s strictly regimented diet. Curtis’ bravery in standing up to his family for his beliefs has reportedly resulted in a strict grounding by his mother for the foreseeable future, which includes access to the family car and restricted use of the internet.

At press time, the unabashed trailblazer was booking an appointment for an “XVX” tattoo to proclaim his vegan beliefs and because he’s, “probably going to go straight edge too, after my older brother’s 4th of July beer bash.”