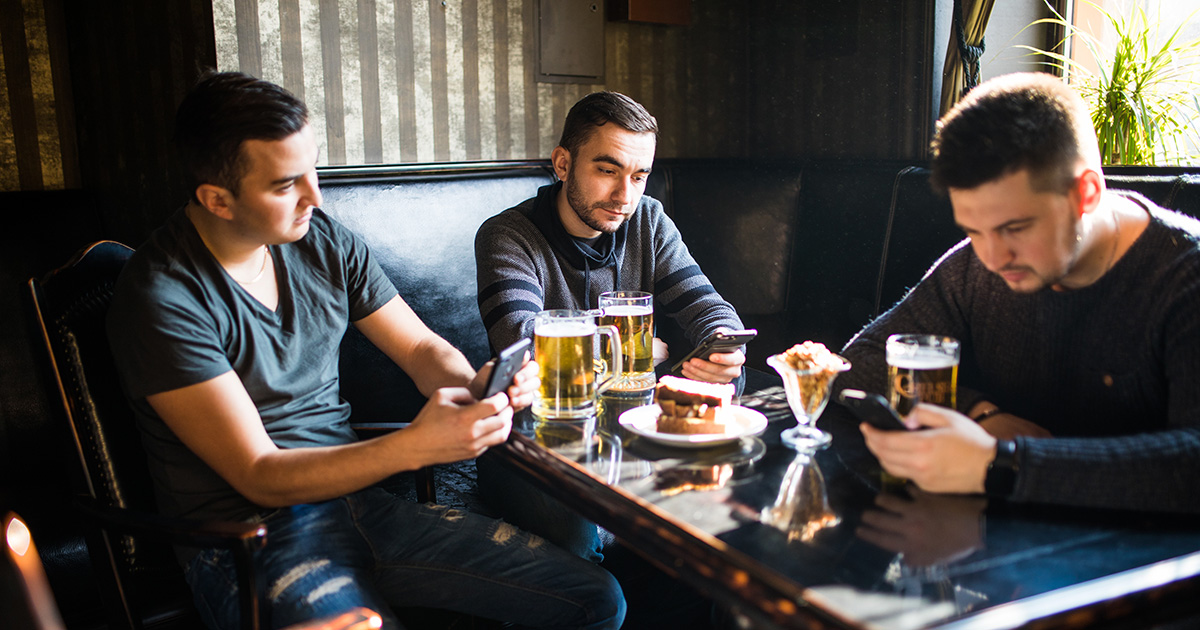 “When the pandemic hit, we’d just finished our busiest year of gigs — both of which were house parties,” said the band’s drummer Jeff Seigle. “We can’t wait to hit the stage again and see the phone-lit faces of the people we guilted into coming. I just look back at the four or five photos we have of us playing live and keep thinking, ‘Man, I miss this.’ We haven’t written anything new in the past year, but we’ve practiced 2 ½ times, so we’re ready to give the people a show.”

Those close to the band have found some silver linings to the band’s hiatus.

“It’s been tough on them — I know how much they want to get back out there and cash in on those drink tickets,” said Siegle’s roommate Kelly Vincent. “But on the bright side, I’ve had a lot of time to prepare excuses as to why I can’t come to their show. I have a list ready to go, with things like, ‘I think the vaccine I received is finally showing negative side effects because I keep walking backwards,’ or, ‘My mom’s cat just exploded and I need to clean up the guts.’ Don’t get me wrong, I’ll definitely be going to shows when things get back to normal. Just not theirs.”

Dusty Parker, owner of the local metal bar the Thrash Pit, hopes to resume booking regional bands that are required to sell tickets to play.

“Shitty local bands are the lifeblood of the scene. Before the pandemic I had a good stable of 25-30 acts that would do anything I say for stage time; I had one band steal my ex-girlfriends car and drive it to a chop shop in Oakland in exchange for a 10-minute spot,” said Parker. “I’m just hoping we can return to normal soon so I can get some income generated to keep the lights on. I know I’m not the only promoter hurting — I have one friend up in Sac who had to start dipping into his drug dealing money to keep his club open. It’s a sad state of affairs.

According to a Facebook post, Loogie Howser did book a show last week, but was removed from the socially distant outdoor event after asking to borrow masks from the headlining band.