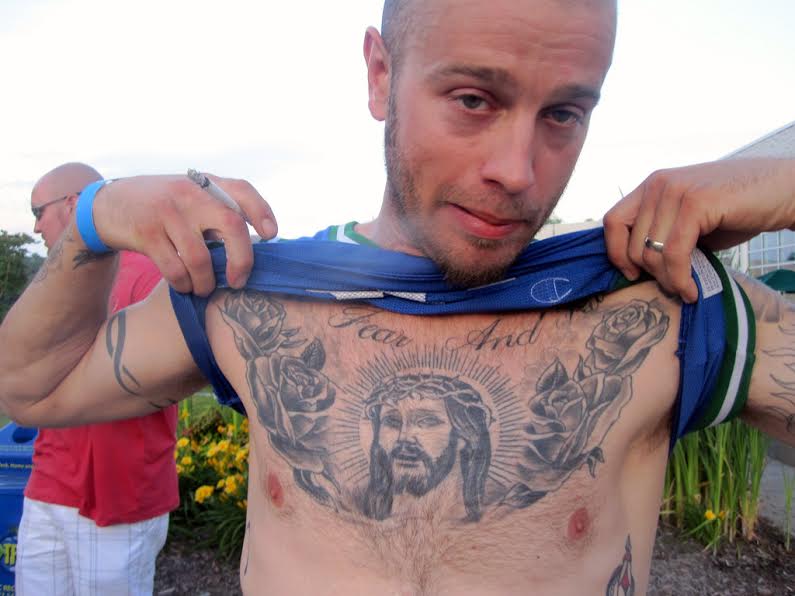 Washington, D.C. – Despite serious flaws that would be crippling to a man in most modern social circles, local punk Matt Heller is reportedly “backed hard” by his local hardcore community.

News of Heller’s status as a “good dude, backed hard” broke this past Thursday when a touring band asked about “that douche [Heller] running the door.” Their question was met with a resounding chorus of his various housemates citing the alleged fact that, “If it ever came down to it, Matt’s got my back in any situation; he knows what’s up.”

Heller’s status in his local scene is viewed as an anomaly to many from outside his close circle of friends. Many call into question Heller’s unpredictable and shortsighted tendencies that have been detrimental to the local scene. In one oft-cited incident, Heller fought the manager of his local VFW Hall simply because they were planning a Memorial Day barbecue fundraiser for disabled veterans.

“That was kind of lame, they were always really cool about letting us have shows and barely taking a cut. It sucks that Matt totally burned that bridge for us, but he’s vegan, so his heart was in the right place,” Pete Horne, Heller’s housemate of two years, said. Horne continued, “He lit my bed on fire once, but it was totally an accident. He ended up stealing me a futon from Target, so it worked out for the better. Matt’s like a brother to me. ”

Merely defending Heller’s actions has led to tensions with those outside his close circle of friends, even threatening Horne’s romantic relationships. “He stole all my girlfriend’s anxiety medication once and used it to get the neighbor’s dog high. She was pissed and ended up hospitalized for two days, but he used to give us free coffee when he worked at Starbucks – which was crucial. Dude is solid.”

When asked how Heller, currently unemployed, covered his rent expenses, Horne replied, “His parents are sort of helping him out right now. They’re sort of covering my rent, too, which is cool. See, he’s a good guy.”