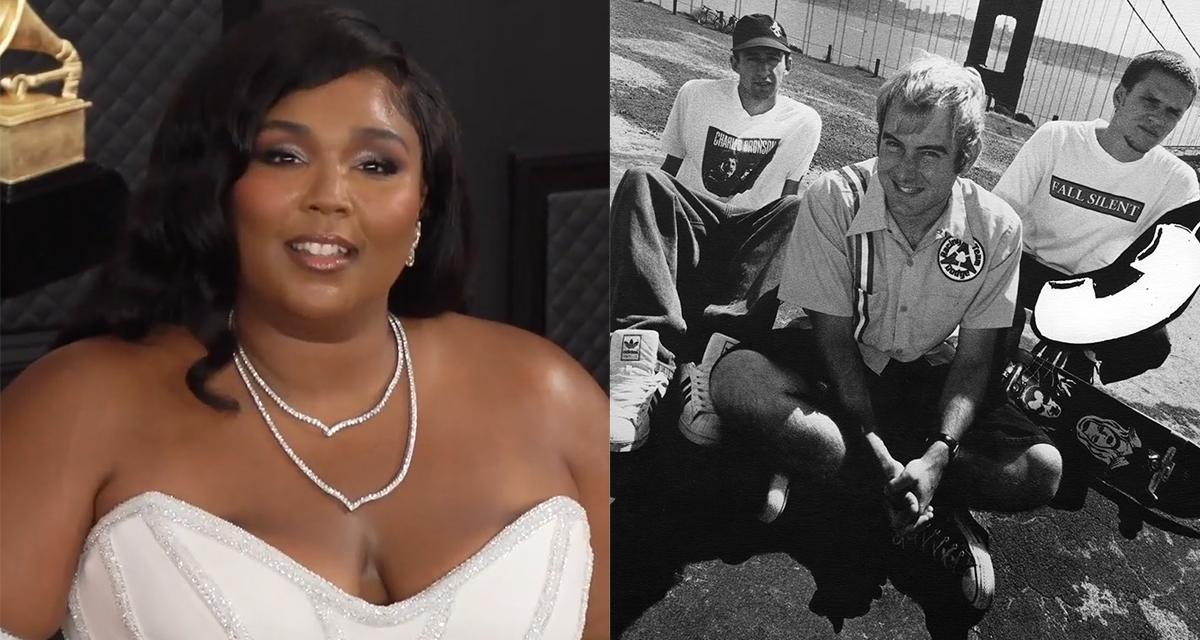 LOS ANGELES — Lizzo is facing backlash across social media after announcing she would be releasing a limited-edition split 7″ with powerviolence pioneers, and kung fu enthusiasts, Spazz.

“Lizzo needs to do better. She can’t be collaborating with bands that broke up nearly 22 years ago and expect us to just be ok with it. We aren’t asking for Lizzo to be canceled, but we are asking her to work with someone we’ve actually heard of,” said Twitter user EyesLikeAshley. “I know this might sound selfish but I want more from her. The Lizzo side of the split 7″ has just one new song, while the Spazz side seems to have 12 songs, all of which are about wrestling or some guy named Katon W. De Pena. I know Lizzo is always looking to try something new, but I would be a lot happier with a collab with someone like Action Bronson or something.”

Fans of Spazz were equally confused and disappointed.

“I thought maybe Spazz was reuniting but it turns out their contribution to the 7″ are a few unreleased live songs and a Monster X cover, which is cool and all, but if the only new song on this release is from Lizzo then I don’t really care,” said self-proclaimed powerviolence connoisseur James Tadley. “The whole release is kind of confusing. The Spazz side of the split is a crappy live photo of the band that looks like it was ruined by a Xerox machine, while the art for the Lizzo side looks like something that should be on a billboard.”

The split will be produced by Slap-a-Ham Records and is the label’s first release in nearly 20 years.

“We have been big fans of Lizzo for a while. She doesn’t really give a fuck and that’s perfect for Slap-a-Ham,” said label founder Chris Dodge. “We actually partnered with Lizzo’s label to make this happen. The first batch will be limited to 100 on clear vinyl and will only be available through mailorder, while the second batch will be through Atlantic Records and they are expecting to produce at least 400,000 copies and will be completely scrapping the Spazz side of the record and replacing it with a remix of the Lizzo song.”

At press time, Doja Cat announced she will be entering the studio for a collaboration with Man is the Bastard.