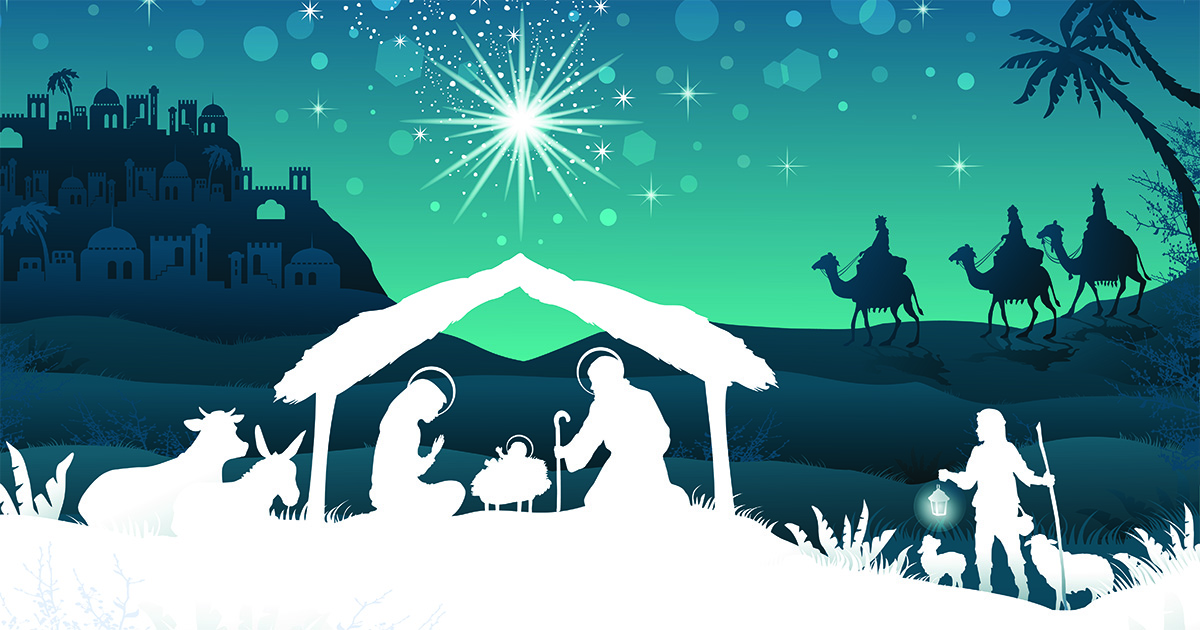 BETHLEHEM, Judea — Three magi arrived at a venue last night for the Christ child shortly after his birth, along with a young drummer who did not bother to bring equipment of his own and asked if he could borrow someone else’s kit, said the congregated shepherds.

“Yo, where should I set up?” asked the youth, arriving at the stable and looking around for a drum set the venue clearly lacked. “I brought my sticks and a snare, but I need to borrow everything else if that’s cool. It’s not like I was gonna lug all that stuff all the way across sand dunes and shit.”

“Plus, I’m not getting paid for this gig, and I’m pretty sure I met Mary last year at a show in Beit Safafa,” he added. “I need to make sure this kid ain’t mine.”

With no house kit available, the drummer allegedly pointed to some barrels and crates and asked if he could “just use those,” to which Mary agreed.

“Honestly, it just seems unprofessional,” said one of the wise men after the show. “I mean, this kid is supposed to be the Son of Man, King of Kings, Lamb of God, all that jazz — you think they’d be a little more prepared. We dragged gold and fancy resin across the desert, and they can’t even bother to have a proper setup? A venue that can afford a giant come-fuck-me star in the sky should at least have some cymbals and a bass. Hell, they didn’t even have their own PA.”

Though the mother of Christ stayed silent and dignified through the performance, as per her station, it was obvious that she was irritated, said one shepherd.

At press time, the drummer, oblivious to the quality of his playing, was heard asking the Mother of Christ if she would like her next conception to be a little less virginal.