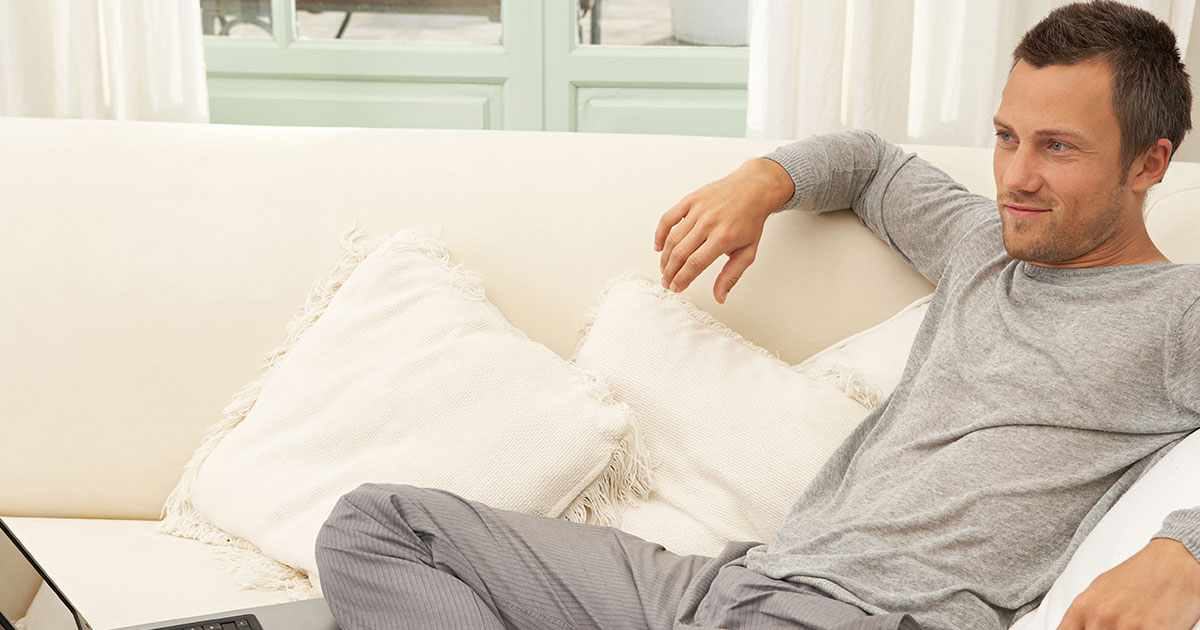 Murphy, the sole corporeal debater and only witness, claimed the debate was a “thorough owning” of both his imaginary girlfriend and liberals in general.

“Her arguments were so weak, I almost felt bad for her,” said Murphy during his lengthy recounting of the debate. “It was almost like they were deliberately crafted for me to smack them down without even trying. The biggest thing I noticed was she was debating with emotion. Since I was actually using logic, she couldn’t win.”

The details of the event are difficult to confirm, given the lack of an actual living opponent, audience, or other human presence in Murphy’s basement bedroom, last night and every night before. But his mother, Linda Murphy, did speak with him shortly before the debate began.

“Petey went down to his bedroom around 8 p.m. to play his video games, like he always does,” Mrs. Murphy recalled. “I did hear what sounded like a lot of excited yelling, but I just figured he was playing online computer games and getting frustrated again.”

According to Mr. Murphy, debate topics included men’s rights, state’s rights, DC Universe films, and the Ayn Rand novel The Fountainhead, which he has spent the last two years “trying to find time to read.”

“She got pretty emotional by the end. You know how women get when they lose arguments,” Murphy said, miming crying. “But I told her how hot she was, and that made her feel better. Women are such suckers for compliments.”

While Peter refused to identify with any partner or political movement, his sole Xbox Live friend, who goes by the gamertag xXxHedShotxXx, described him as both “libertarian” and “brutally single.”

“We don’t get into politics much, but he talks a whole lot about race. Always seems to bring it up for some reason,” said xXxHedShotxXx. “Like, every single day. I don’t think he gets out much.”

Murphy’s imaginary girlfriend was unavailable for comment. No future debates have yet been scheduled.