Libertarian Friend Continues Trend of Only 50% Getting The Point 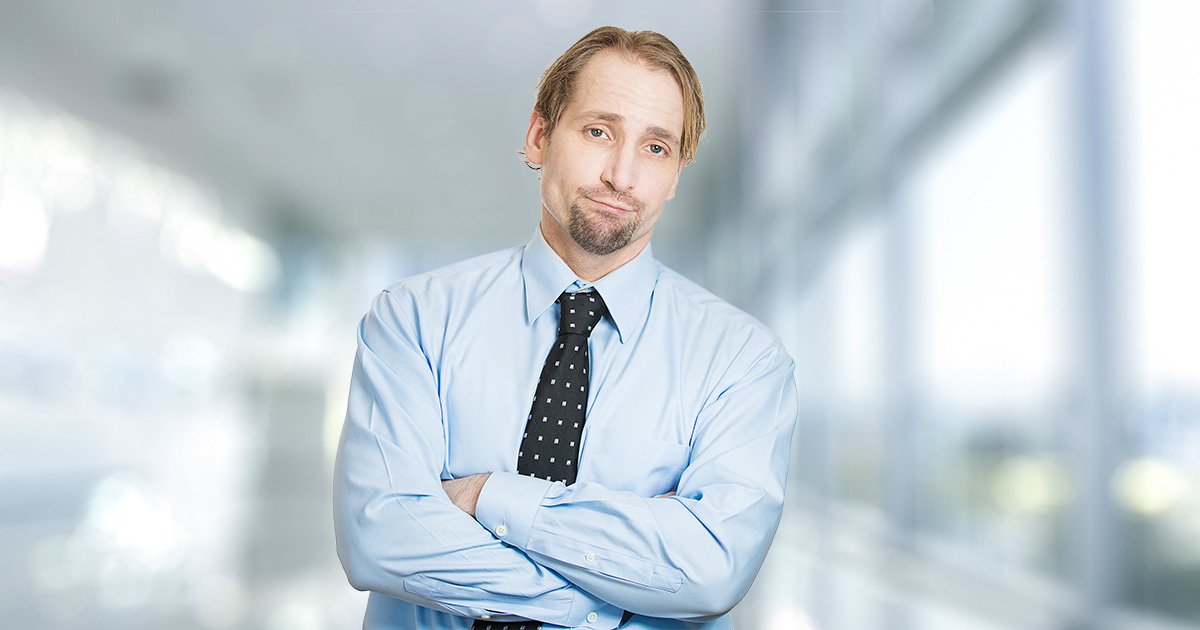 ODESSA, Texas — Local Libertarian Wayne Allen is maintaining his personal trend of only getting the point halfway regarding a variety of social and economic issues, according to friends wondering why they still talk to him.

“Wayne is a real single-edged sword: one side’s sharp, and the other side is so dull it couldn’t cut through butter on a hot day,” said longtime friend Alicia Davis. “He fully supports defunding the police, but doesn’t make the racial connection — he just wants lower taxes. Last month he complained about how cops made him late for work when they pulled him over for speeding in a school zone and let him off with a warning; meanwhile, they pulled my black ass over because my ‘windshield wipers seemed old’ and I spent 30 minutes sitting on the curb while dogs tore apart my car looking for drugs. The irony here is that he’s the one who owns the secret underground marijuana bunker, and I’m a fucking nurse.”

Allen was more than happy to offer what would, if given without any further reflection, appear to be a workable and well-nuanced political ideology.

“The government is constantly trying to take away all of our rights, and as a proud, rugged individual, that means they are especially out to get me,” said the almost correct Allen. “Libertarians believe the government is only capable of creating problems, not solving them — I can’t name a single issue the government has ever solved. I mean, besides winning WW2, building the highways, the FDIC, eliminating acid rain, or guaranteeing improvements in worker safety. Other than any of those things, though, the government only fails.”

University of Texas political science professor Dr. Anne Fraser noted Allen is not that different from most of the libertarians she teaches.

“Wayne, like many of the libertarians who took my course, always scored a straight 50%. Now, like most academic courses with the curve, he would probably receive a C,” said the professor. “However, he revolted against the curve, claiming curves are a form of ‘affirmative action,’ and that partner assignments are simply ‘communism.’ But strangely, he had a robust understanding of the difficulties marginalized groups face in the United States… I just wish his solution to these problems was more nuanced than, ‘Buy a shit ton of guns.’”

At press time, Allen was forced to shut down his anti-government libertarian commune after none of its members could agree on how to share their crops.