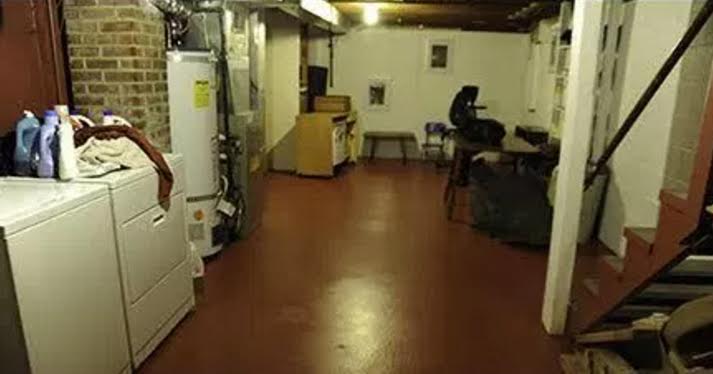 “First CBGBs turns into a bullshit suit store, then The Rat was torn down to make way for a luxury hotel, and now this. Fuck man, the first time I saw Chain Breakers was at The Pizza Dungeon,” reflected frequent attendee Jason Collier. “Some kid kept requesting that they play covers so Mickey Chain grabbed the kid by the neck and repeatedly smashed his face into the fuse box. All of the electricity in the house would go on and off with every other hit. It was like a cartoon, and I didn’t realize a face was capable of bleeding that much.”

The illegal, all-ages venue has been a staple of the Boston hardcore scene for the past 24 months holding shows each weekend, other than a brief period in December when the water heater was broken because of a poorly timed stage dive.

“The Pizza Dungeon was the best thing that ever happened to me,” said Matt Carroll, the venues only consistent tenant and the primary show booker. “However, over the past few months Comcast has really been screwing us. They keep raising the rate for their services and telling us it’s the cheapest in the area. With football season finally here I need to move to a place where I can get DirecTV and the Sunday Ticket.”

But not everyone will miss the legendary space.

“Oh hells bells this place is a fucking mess,” said landlord Chris Hanley during his final walk through. “These assholes can kiss their security deposit goodbye. Thank god the new tenants aren’t some punk ass kids. They will treat this basement with the respect it deserves.”

Despite losing the venue many regulars remained optimistic.

“I will miss that place,” said Janet Porter, a local squatter who had often used the venue aa a temporary residence. “At least it’s not being converted into a Dunkin Donuts.”