Late Stage Capitalism: My Parents Are Raising My Rent 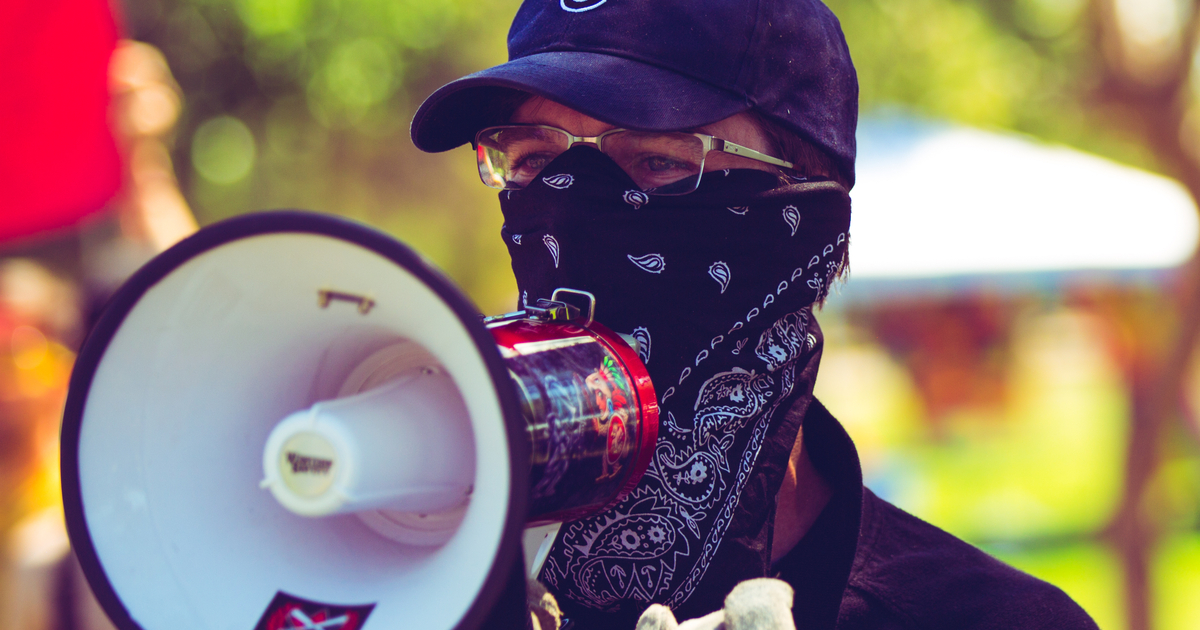 Comrades, the time is nigh! In socialist circles everywhere (mainly Twitter and Reddit) there have been whispers of the final signs of capitalism’s impending collapse- monopolies, the richest 1% controlling nearly all of the world’s wealth, and the steady financial squeeze on the economically downtrodden. Well these signs have all come to fruition, my fellow revolutionaries. My parents are raising my rent.

It’s been happening to the world at large but now it’s really hitting home. Literally, actually. My parents have always had a monopoly over economic decisions my entire life. I can’t even buy shares and have a controlling interest because they aren’t a publicly traded company and also because they won’t let me borrow any more money.

My parents also control all the means of production in this bullshit factory they’re running. A curfew? Seriously? Just because I lost the last three house keys they gave me and they won’t stay up past two in the morning anymore to let me in. Capitalist swine.

Praxis now! Seriously, I need to look up the word praxis now. It’s time for action.

This class struggle has felt nearly insurmountable at times. Like, why do I need to take a science class? I’m a lit major. Just more bourgeoisie red tape to control our day to day lives. Whatever, none of this will matter after the revolution.

So heed my call, comrades! The signs of capitalism’s inevitable downfall are all around us. So join me in one final protest as I play the latest episode of Chapo Trap House as loud as the computer speakers my parents bought me for Christmas will go. I’d say we should meet up and do this near a federal building but I’m still grounded. Vive la resistance!