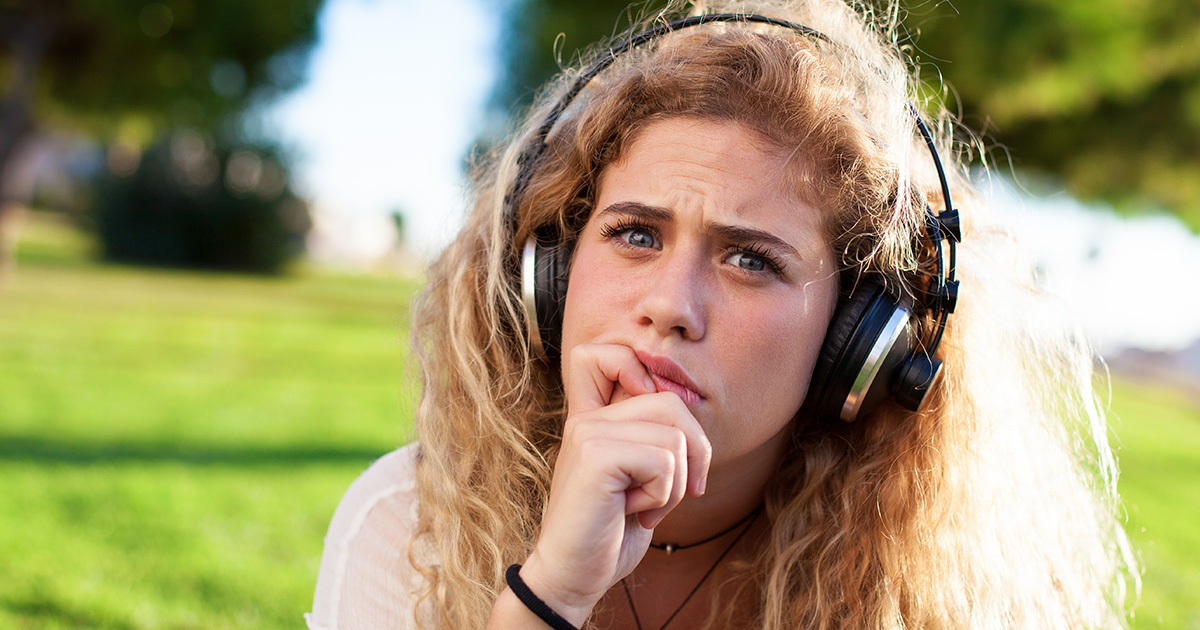 BALTIMORE — Ferocious garage punk rockers Cigarettes Saved My Life challenged expectations by including a six-minute ballad at the end of their most recent album, confirmed multiple enraged fans who have no idea what the band is trying to prove.

“Even their shorter sings that last around three minutes are pushing it, but ‘Vibrating Moon’ is six minutes and six motherfucking seconds long, and I really don’t have the time or patience to sit through an epic like that,” said disgruntled fan Gretchen Small, who has been rumored to anonymously threaten the band so they never play the song live. “But I’m not that surprised. The band does momentum-stopping shit like this all the time. They take forever to come back for an encore. And their merch takes 12 weeks minimum to ship. I guess I should have seen this coming.”

The primary songwriter behind Cigarettes Saved My Life is proud of “Vibrating Moon” and hopes to write more like it, apparently oblivious to why his band has fans in the first place.

“I want the world to know that we are capable of doing more than writing short rippers with great hooks. We are a little older and mature now and as those songs represented us better in our early twenties than they do now in our more introspective mid-twenties,” admitted vocalist and rhythm guitarist Beckett Thompson. “That’s why I decided to bring this latest album to a crawl with its final song. It’s a slow dirge ruminating on the weirdness of existence, and I want our fans to know that I am available to play the song at your wedding, for a fee.”

The band’s record label, Gout Records, encouraged the band to try writing something different as an experiment.

“They turned in another tight 36-minute album as per usual, but I asked them to add one more longer song at the end as a way to maximize streaming revenue,” confessed label head Reena Hendrickson. “Spotify and the others don’t count any plays under 30 seconds, so I thought fans would get to this terribly boring song at the end but not realize it for a minute or so. Then, by the time they hit the ‘next’ button, we will already have logged a play. Turns out the experiment didn’t work and fans are unfollowing the band at an alarming rate. The label is folding.”

Cigarettes Saved My Life reportedly continues to estrange longtime fans by replacing all the t-shirts at their merch table with embroidered cardigans.