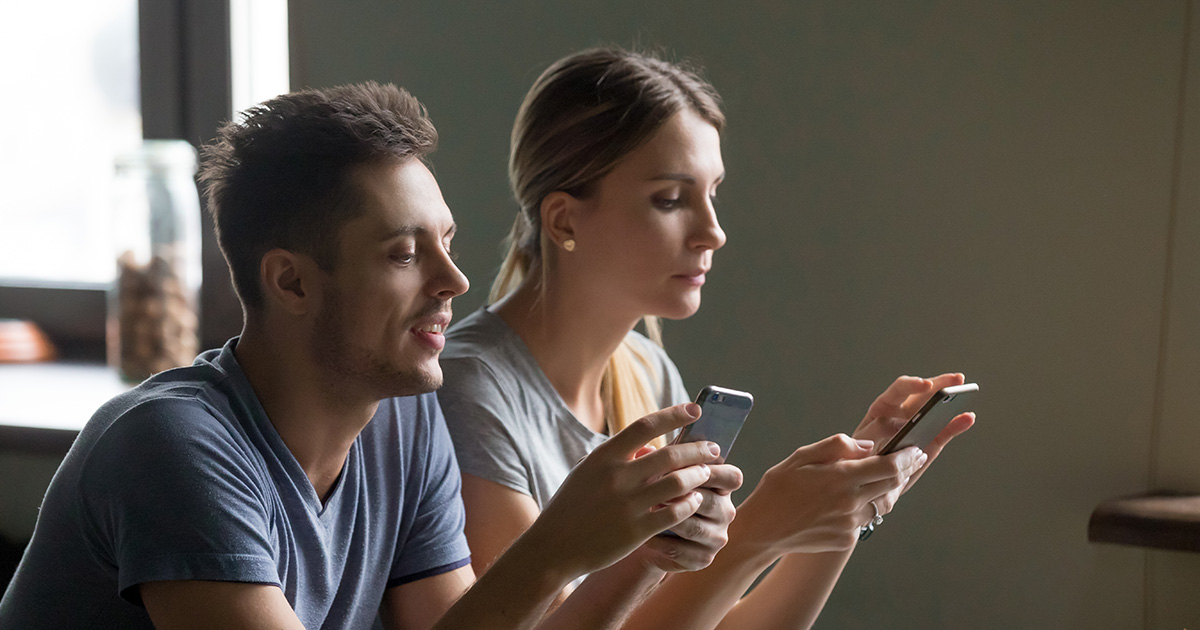 “I get that they’re just getting to know each other, and that can be weird… but it’s just so bizarre that those two aren’t banging yet. If the internet has taught me anything, these two should be exploring each other’s bodies in ways that used to be banned in most states,” said close friend Kevin Cain. “He’s never followed her around, playfully teasing her until they end up having sex… and she never goes into his room wearing a mini skirt with no panties, flirtatiously poking fun at him until he just needs to give her every last inch. It’s really bizarre.”

“Can they even be considered step siblings at that point?” added Cain. “I’m not sure what the rules are.”

Those initially concerned the children would be “insatiable fuck beasts who wouldn’t be torn apart until every ounce of moisture left their body” were taken aback to learn that the house hasn’t been turned into a lubed-up fuck den.

“Look, I’ve worked with Al Zendowski for years — he’s a great guy who went through a messy divorce, and I don’t like judging how he raises his new family,” said Mr. Zendowski’s co-engineer Robert Farrish. “But, if you’ve got your son and step-daughter under one roof and they’re not fucking each other blind on camera… that really says a lot about the home life you’re setting up for them. If these two aren’t fucking by the end of the month, I’m calling the authorities.”

“I’ve always told them it would be done tastefully, on a Disney-themed duvet cover… maybe something from the first person perspective,” explained Chernov. “But every time I ask, they both refuse. It reads as unnatural to me. I’m not sure what their deal is, but I’m only going to solicit them 60 or 70 more times before giving up.”

Sources say the issue compounded following reports that the new Mrs. Zendowski hasn’t even attempted to swallow every inch of her step-son while her husband is on a work retreat.