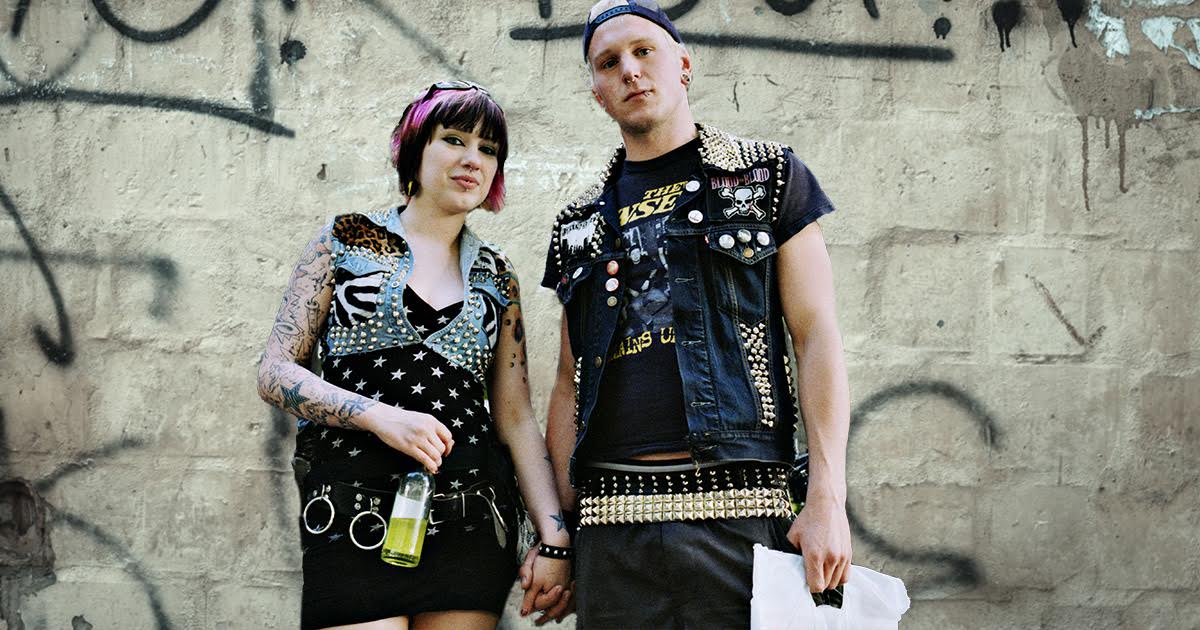 ATLANTA — Punk couple Adrian Brooks and Vivian Morgan will try to spice up their love life for Valentine’s Day with some mutual poser play later tonight, sources close to the experimental lovers confirmed.

“We’ve tried some other kink stuff in the past, but it was all pretty tame — spanking with test presses of a rare 7”, or role playing as Warped Tour roadies,” said Brooks, zipping a new bomber jacket bought from Urban Outfitters. “As we get older, we want to push our boundaries. When Ivanka Trump talked about her ‘punk phase,’ we knew playing poser was more taboo than ever.”

“I had Adrian buy boots from Hot Topic, and made him scuff them up with sandpaper on our front porch,” said Morgan in her brand new Mest t-shirt. “Then I took him to our favorite record store to buy an Avril Lavigne record while I watched through the front window. It was pretty hot.”

The couple claimed that what happens in private is even kinkier.

“He’ll call a show a ‘concert’ with no sense of irony at all, and it drives me wild,” said Morgan. “Then he’ll confuse songs by Fear with songs by the Misfits, but only Graves-era Misfits at that. The hottest thing, though, is when he says he’ll buy a record and have the band sign it for me. Just the thought of him asking for an autograph is so dirty.”

“With these extreme plays, you need to be aware of your partner’s needs, which could change pretty quickly. What if he told her he’d open a savings account for her, and then actually did? That could lead to problems down the road,” said Mistress Tartarus. “When engaging in poser play, you always need a defined safe word — like ‘Johnny Cupcakes,’ or ‘Green Day’ — so you understand when a limit is hit.”

The couple later admitted that, while they’re excited to explore their boundaries, both were certain that they would never take their fetish to the level of Sellout Play, which both described as “fucking gross.”