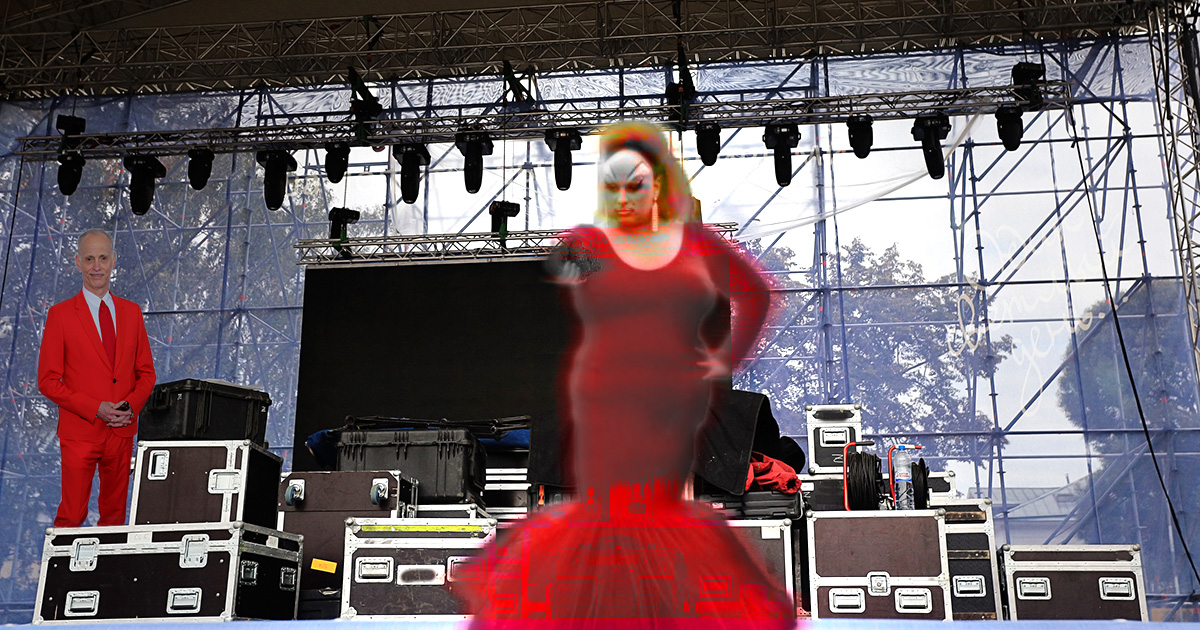 OAKLAND, Calif. — Filmmaker John Waters recreated one of his finest cinematic moments this week with a hologram of the late drag queen Divine eating a holographic piece of dog shit on a Burger Boogaloo stage, delighted and disgusted witnesses confirmed.

“I couldn’t have asked for a better show,” festival-goer Eli Morgan said between bouts of dry heaves. “You always go to these festivals hoping the headliners play their most popular stuff — and for John Waters, that’s either Divine eating dog shit, or that quote about not fucking people who don’t read books — so I was pretty psyched he delivered.”

Waters was allegedly hesitant to resurrect the classic bit from his 1972 film Pink Flamingos, but with the recent advancements in holographic technology, the filmmaker realized there was no better way to bring the nasty, gutter filth of Dreamland to the Oakland crowd.

“Sure, sometimes I get bored of the dog shit routine after all these years,” Waters said with the faint hint of a once-stronger Baltimore accent. “Chewing on and swallowing dog excrement may not be as exciting as it once was in the ’70s, but the crowd still goes crazy for it. And hearing thousands of people wretch along to something you created — that’s a really special feeling.”

While audience feedback was universally positive, other Burger Boogaloo acts are worried about performing in the wake of the holographic coprophagia.

“Of course it’s a treat to see Divine eat dog shit again,” said Tim Lampinen of scuzz punk band Timmy’s Organism. “But how the fuck are we supposed to follow that? Compared to Divine, we’re going to look like Coldplay out there. Also, I don’t know what the festival’s tech budget was, but John got a holographic projector, and I got electrocuted by two of our amps yesterday, which feels unfair.”

At press time, Waters hinted an encore performance might be in store for the festival’s finale, in lieu of his original idea of a punk frontman/tiny mustache competition. 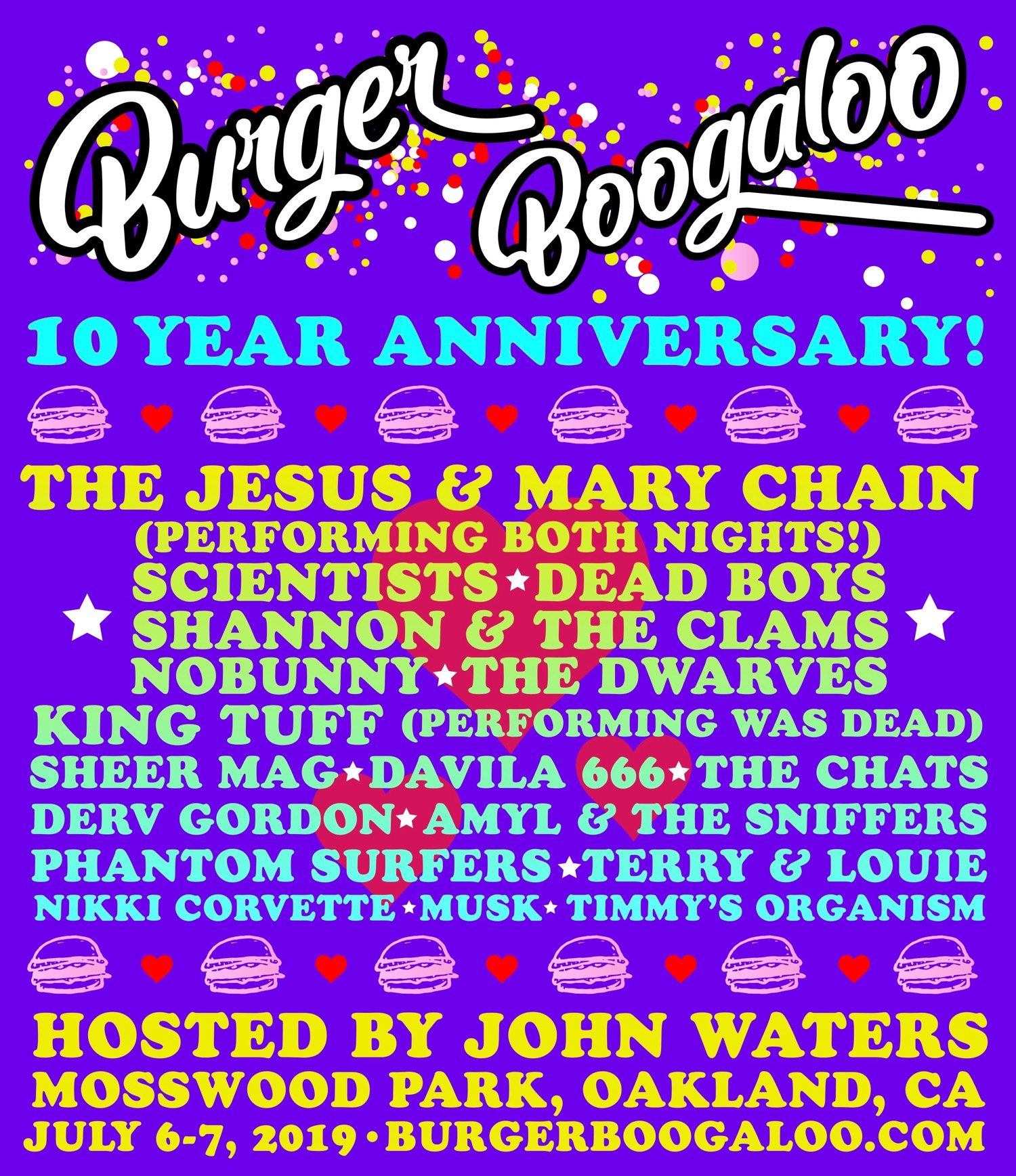