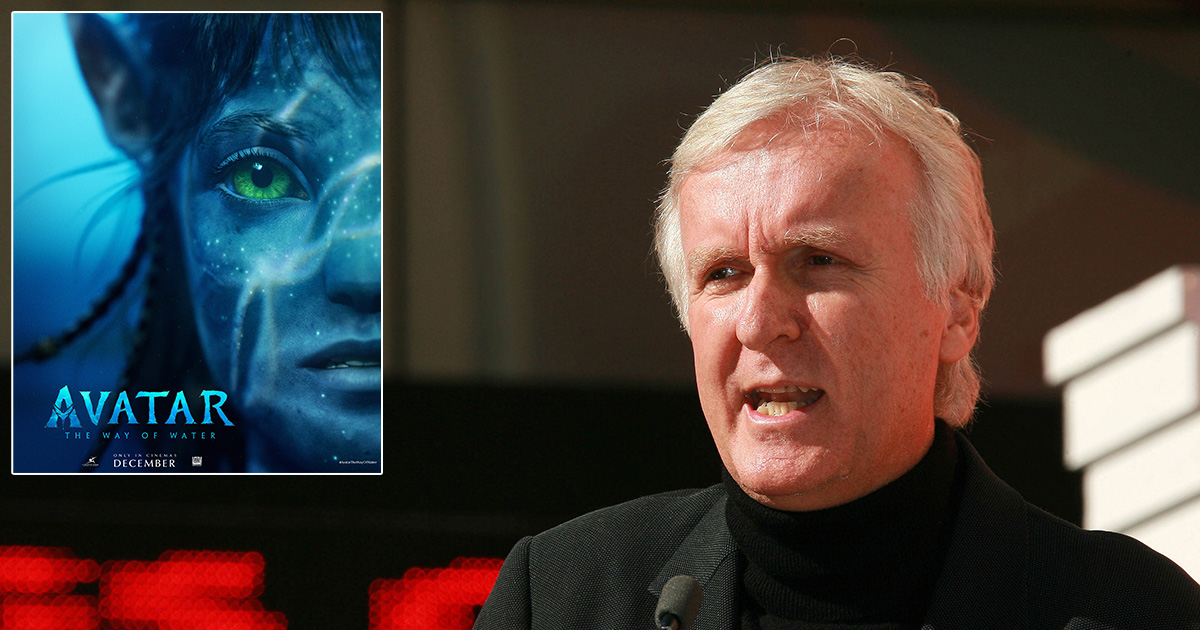 LOS ANGELES — “Avatar: The Way of Water” director James Cameron doubled down on his criticism of fans complaining about the film’s runtime stating that he will personally fuck up anyone that gets up to pee during the movie, sources close to the director confirmed.

“Oh I’m sorry, I didn’t realize the important story of the Na’vi was such an inconvenience to so many of these snowflakes. Well, allow me to tell you what the fuck the deal is,” said Cameron while browsing shops in Chinatown for brass knuckles. “I will be taking my movie on the road and attending every single showing to ensure none of you TV binging dweebs miss even a minute of my sci-fi masterpiece to empty your minuscule little bitch boy bladders. Think of it as a throwback to old Hollywood when movies used to tour from city to city. Except instead of Cecil B. Demille coming to your podunk town for a screening of ‘The Virginian,’ it’s the Cam-Man blowing your mind and potentially making you wear your ass for a hat.”

Darrin Arenado, a viewer of an early testing screening of the movie, recounted some of Cameron’s strange behavior.

“I vaguely remember liking the first movie, but for the life of me I can’t remember the plot, any of the characters, and I have no desire to revisit that world. However, this may be because during the entire three-hour screening, James Cameron stood menacingly in the back of the theater in full Na’vi cosplay with his arms folded. I don’t even think he blinked once,” said Arenado. “At one point a guy with a 32-ounce Icee in front of me tried to get up, but the director just stood over him and made that throat slashing gesture until the guy sat back down and quietly pissed himself.”

“We’ve all been worried about streaming killing the movie theater business. So it warms my heart that James Cameron is single-handedly bringing it back to life one ass kicking at a time,” said Fisher. “Frankly, I don’t think he’s going far enough to bail out the theater industry. Congress must act now to force American citizens to see every ‘80s reboot or Marvel movie in theaters. Without lawmakers taking action, Disney may only turn 22 billion worth of profit this year, and obviously we can’t have that.”

In addition to threats of nationwide ass kickings, James Cameron is said to be exploring 3D glasses that forcibly pry open the viewer’s eyelids, ala “A Clockwork Orange.”