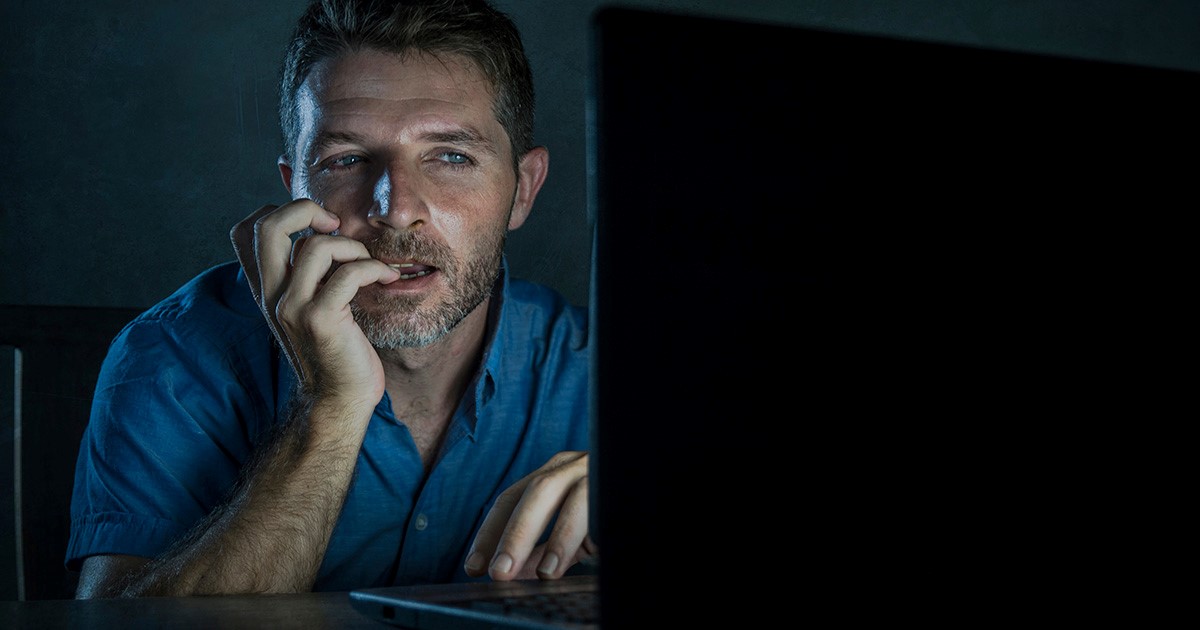 CUPERTINO, Calif. — Longtime Apple technical writer Jerry Perrywinkle released a passionate yet long-winded statement today about his 18 years as the author of Apple’s terms and conditions agreements for his former project, the recently defunct iTunes.

“I consider it my magnum opus,” Perrywinkle said, holding a copy of Infinite Jest. “As a struggling writer coming out of college, Apple gave me the opportunity of a lifetime and I’m pretty sure I crushed it. My only complaint is that no one ever got any of the Easter eggs I threw in — I hid a whole bunch of sweet references to ‘Star Trek: Deep Space Nine’ and ‘Doctor Who’ in those agreements. It’s almost like no one ever read them at all.”

Internal records show Perrywinkle’s supervisors at Apple continually graded him as a “consistent overachiever” with “a penchant for going above and beyond what was expected.”

“Honestly, we’ve only ever asked him for one-page agreements. Get in, sign some legal mumbo jumbo, get out — that’s all we ever asked of him,” said Gayle Queene, Perrywinkle’s direct superior at Apple. “But he always came back with these 50-page novellas that dragged on and on about lawyer-y jibber jabber, and yet somehow had sci-fi literary overtones — or so he claimed. We just didn’t have the time to edit them down to a palatable size, so we published them as is. Sorry, iTunes users. Hope you enjoyed them.”

The general public has seemed hesitant to read the full 56-page statement thus far. Only one person is known to have actually read the entire document.

“You bet I’ve read every single one [of those iTunes agreements],” amateur software engineer Dominick Sanguam said delightedly. “I’m Jerry’s biggest fan, so hell yeah I read that public statement from cover to cover — I used to wait until midnight for the latest iTunes update, just to check out the new agreement the minute it came out. He’s one of the most important literary geniuses of our generation. I just don’t know if his work will ever be truly appreciated for how groundbreaking it was.”

At press time, Perrywinkle announced a 50-state “Statement tour” featuring an hour-long talk hosted by Ashton Kutcher, with a meet-and-greet afterwards. Ticket sales have been stagnant.