Introvert Really Hoping No One Remembers Her Birthday This Year 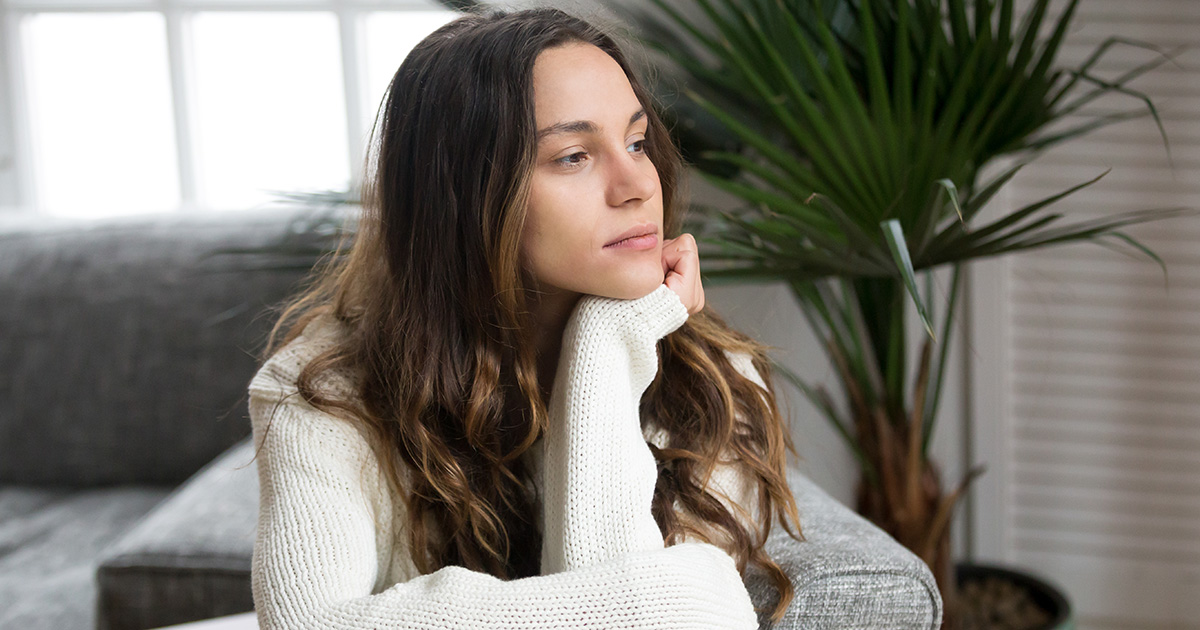 BALTIMORE — Local introvert Katie Pidacter quietly hoped yesterday that no one would remember her birthday this year, in order to avoid the looming pressure to be part of a large, celebratory gathering, skeptical extrovert witnesses reported.

“Those Facebook birthday reminders inevitably blow my cover,” Pidacter noted while noticeably steering clear of small talk. “I’m that person who is always the last to arrive and first to leave my own birthday party. I really wish my friends would get the message that large groups are not for me, and that my ideal birthday would consist of individual one-on-ones with a select few of my friends, several hours apart from each other with adequate break periods in between for me to recharge. You know, nothing too particular.”

However, Pidacter’s friends typically go against her wishes and plan large, decorative parties on her behalf anyway.

“Kat practically begs me not to throw her a party every year, but I just don’t believe her,” friend and professional event planner Cheryl Waiders said. “As an extrovert with zero social anxiety, I literally live for parties. Last year, I planned Kat a super small surprise birthday get-together — nothing huge, because she allegedly hates crowds, so I only invited 75 of our closest friends. But when she finally arrived, she looked genuinely stunned and downright terrified. Pretty sure she loved it, though, despite never thanking me. Deep down, I know it’s just what she wanted, because it’s what I always want on my birthday.”

Experts have noted a steady rise in people sitting out their birthdays to avoid exhaustive social interaction.

“More and more people are not disclosing their birth dates to friends as an act of self-preservation,” local psychologist Tracy Mandarin said. “We live in a society that rewards extroversion and belittles those who need a minute or two in between social interactions, so it’s no wonder introverts are keeping their birthdays to themselves. We’re actually seeing an increase in introverts skipping out and using surrogates at their own birthday parties, so that both extroverts and introverts can enjoy these celebrations at their own comfort level. It’s the ultimate compromise of personalities.”

Pidacter was last seen this morning, calling out sick to the office after word quickly got out to her coworkers that today is her birthday.