Intelligent Bundle of Atoms Made of Stardust Late on Rent 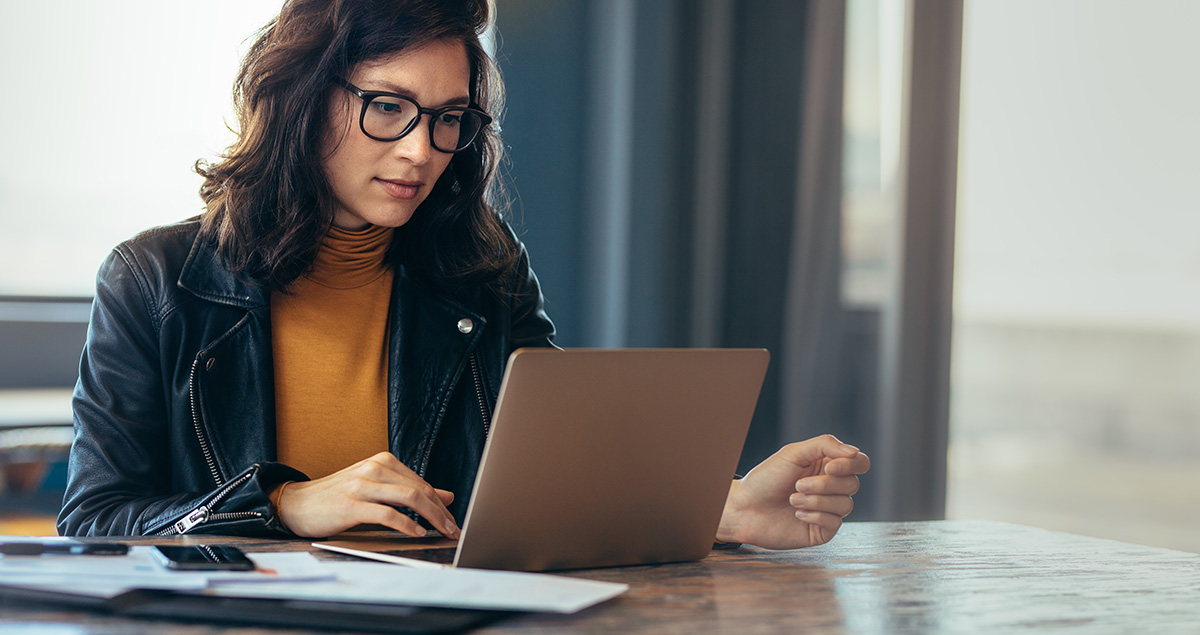 MILWAUKEE — Local conscious living creature Katrina Harris, who consists of an intricate assemblage of atoms made of stardust, reportedly failed to pay her rent this month due to financial difficulties.

“I just got fired,” said the woman who essentially originated in cosmic explosions billions of years ago and then lost her job at Wendy’s for stealing burger patties. “It’s just a temporary situation, though. I’m sure I’ll be fine.”

“I’m thinking of moving to Minneapolis anyway, since it’s a lot more vibrant there,” added the sentient creature who could live on any of the seven continents of a 4.5 billion-year-old planet, the only one we know of inhabited by living things.

Landlord Greg Baldwin, frustrated by his carbon-based tenant in the past, was annoyed about the late payment in the form of currency that humans created as part of a greater social construct, which he could use in exchange for goods to distract himself from the ultimate fate of the universe.

“It’s not the first time she’s late on rent, and this caboodle of molecules is really starting to get on my nerves,” said Baldwin, who likewise consists mostly of matter created through nucleosynthesis in stars that have since died. “I mean, I don’t see what the problem is here. Isn’t she able to compute complex information through connecting synapses in her brain, enabling her to make a wire transfer with her banking app like anyone else? It’s not rocket science.”

“Listen, we get it: you’re at the very end of a lineage that traces back to a single-celled organism 3.5 billion years ago,” said Lemaitre about her friend, whose body is slowly decaying and will eventually feed the earth after her inevitable death. “Big deal. Welcome to the club.”

The conscious collection of remnants of stars is also overdue on her astronomical hospital bills stemming from a surgery after an unfortunate incident in Moose Lake, Minn. in the Milky Way galaxy.